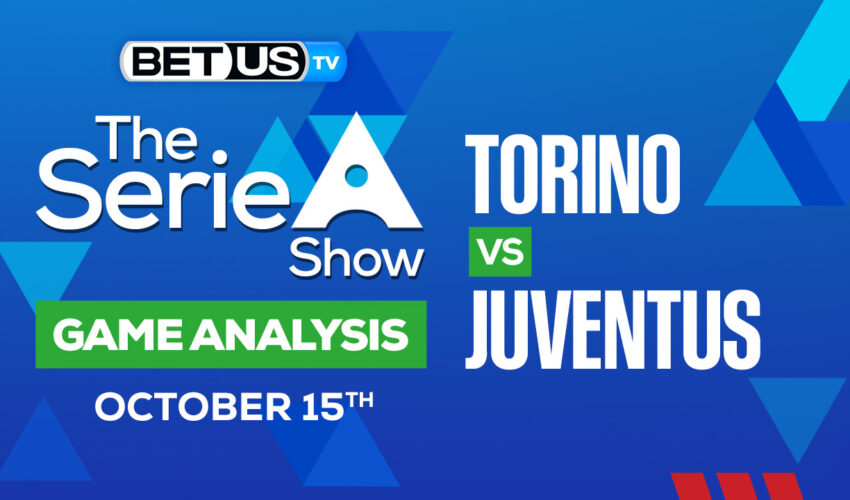 This “Derby della Mole” is between two underperforming sides that come into this in some poor form. Torino’s most recent outing was a frustrating 1-1 draw at home to struggling Empoli last weekend. The home team are now winless in their last four matches as they have drifted into the middle of the table. They now face a Juventus side that, under the management of Massimiliano Allegri, have been really poor. The “Vecchia Signora” were beaten 2-0 by Maccabi Haifa in the group stages of the UEFA Champions League during the midweek and have been eliminated from the knockout stages of the Champions League, with their only possibility being to qualify for the UEFA Europa League,

Juventus’ push to return to the Serie A title race did not go as planned in the opening weeks of the 2022-23 season with Max Allegri’s side struggling for consistency. Heading into the tenth week of league action, Juventus have won just three league games so far this season. However, despite the lack of positivity at the start of the campaign, they will be confident of changing their respective form in the coming weeks. They are slight favorites to secure a win in this game, with four points from their last four league outings, compared to Torino returning a point from their last four games.

If Juve’s form has been poor, it’s safe to say that Torino’s has been worse. 11 out of 27 possible points for a 10th place position in the table. Torino’s last win was more than a month ago when they defeated humble side Lecce 1-0. After that, three defeats and only one draw.

Allegri’s team have a positive record when visiting Torino. 36 wins, 24 draws and 21 losses in their books, which makes them a slight favorite going into Saturday’s match, even after their bad start to the season.

Let’s check the latest Serie A picks, news, stats and Serie A expert picks for Torino vs Juventus. We’ve plenty of Serie A predictions for you to consider.

The implied probability for these two teams attached to the betting lines has Torino at a 32.26% chance of winning the game, meanwhile Juventus has 40.82% probability of finishing the game with the W.