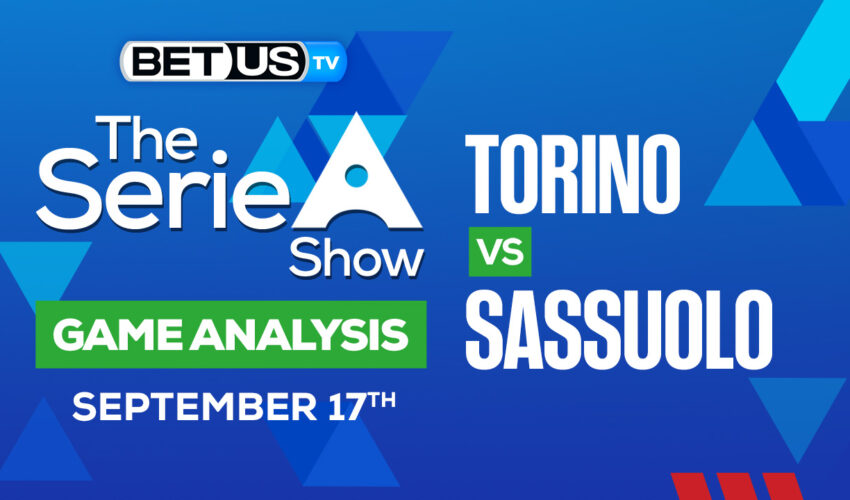 On Saturday, Torino take on Sassuolo in Week 7 of the 2022-23 Serie A season. Both these sides will be looking to come back from morale-crushing late goals in their most recent games, so the Torino vs Sassuolo outcome should take into consideration the players looking to prove their worth to their respective coaches.

Torino hearts were broken in the 89th minute of their clash with Inter at the San Siro on Saturday. The Granata had done well enough to snatch a point from the game but left empty handed after Marcelo Brozović scored right at the end.

That win saw Inter climb above Torino in the Serie A table but it has been a relatively good start to the season, considering the fact that star player Andrea Belotti left the club for Roma on a free transfer.

Head coach Ivan Jurić should be back on the sidelines after missing the trip to Milan through illness. But he will be concerned that his team have been unable to take points off the better sides in the league so far. A home game against Sassuolo will be earmarked for three points.

On the other hand, Sassuolo’s defeat at the weekend was even more galling than Torino’s. Leading 1-0 until the 75th minute, the Neroverdi conceded twice in stoppage time to end up losing 3-1. Ruan’s red card just before half time ultimately made all the difference as the team tired.

After losing Domenico Berardi after the goalless draw with Milan, Sassuolo have now only managed a goalless draw with promoted Cremonese and the defeat at the hands of Udinese. With Berardi’s return still not on the cards, this will be another tough game.

There is no need for head coach Alessio Dionisi to panic just yet. But this is a team that does well to compete with the bigger clubs in Serie A and will struggle if it falls too far down the table.

Let’s check the latest Serie A picks, news, stats and Serie A expert picks for Torino vs Sassuolo. We’ve plenty of Serie A predictions for you to consider.

The implied probability for these two teams attached to the betting lines has Torino at a 54.55% chance of winning the game, meanwhile Sassuolo has 23.26% probability of finishing the game with the W.