The Baltimore Ravens are one of the newest additions to the NFL after becoming a part of the NFL in 1996. They were established by Art Modell, the then owner of the Cleveland Browns, who wanted to move his team to from Ohio to Maryland.

The only stipulation with this deal was Modell had to create a new team and the Browns’ name, colors, history, and records remain in Cleveland for a replacement team at a later date. In return, he could take his own personnel with him to Baltimore and launch an expansion team. The name was inspired by long-time Baltimore resident Edgar Allen Poe and his famous poem The Raven.

The Ravens were awarded two first-round picks in the 1996 NFL Draft and selected Jonathan Ogden at No. 4 and Ray Lewis at No. 26. The Ravens became one of the most successful franchises in football since day one thanks to those two picks. Both Lewis and Ogden went on to play their whole careers with the Ravens. Both were also inducted into the NFL Hall-of-Fame.

Thanks in large part to Lewis and Ogden, it took the Ravens just four years to win their first Super Bowl during the 2000 season. The Ravens relied on a dominant defense that allowed an NFL record 165 total points to opposing teams. The Ravens finished 12-4 that season and made their first trip to the playoffs. They went on to run the table and beat the New York Giants 34-7 in Super Bowl XXXV in Tampa Bay.
It would be 12 years before the Ravens made it back to the title game, and they made the most of it. In what would end up being Ray Lewis’ final season, The Ravens took on the San Francisco 49ers in Super Bowl XLVII. The Ravens took an early 28-6 lead in the third quarter before a memorable power outage suspended play for 34 minutes during the third quarter. The 49ers came out of the break and scored 17 unanswered points to cut the Ravens’ lead to 34-29. Baltimore hung on and QB Joe Flacco was named MVP.

The current Ravens have a lot going for them with young QB Lamar Jackson serving as the team’s offensive leader since 2018. After a strong 8-3 start to the 2021 NFL season, the Ravens fell apart down the stretch and missed the playoffs entirely. 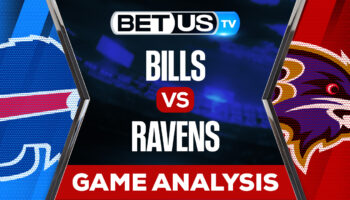 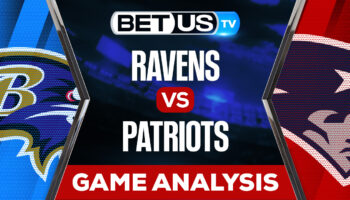 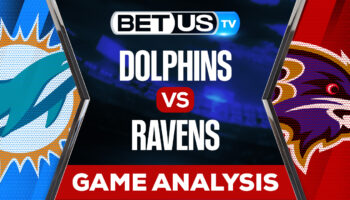 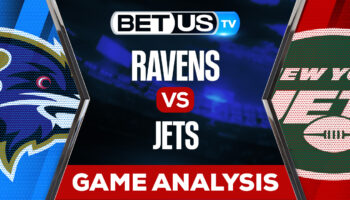 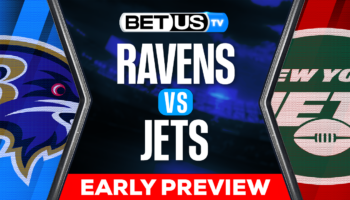