The Green Bay Packers are not only one of the oldest NFL teams in the league, but they are also one of the most successful. The story of the Green Bay Packers begins in August 1919 when a packing plant decided to sponsor a local football team owned by Earl Lambeau. After two seasons, the Packers officially joined the NFL in 1921. That makes Green Bay the third oldest team in pro football.

In those early years, Lambeau served as both head coach and halfback for the struggling franchise. Things got so bad, that the Packers had to forfeit an entire season before a change of ownership in 1923. The Packers made a unique choice to make the team a publicly-owned nonprofit corporation for the people of Wisconsin. The team is still supported by the population of Green Bay and other areas of Wisconsin.

The Packers shrugged off their financial woes and went on to win three championships between 1936 and 1944. Lambeau, who had retired as a player in 1929, continued to coach until 1949. Shortly after his death in 1965, the newly opened “City Stadium” was renamed Lambeau Field and the Packers still play there to this day.

After a decade of poor results following Lambeau’s departure, the team hired Vince Lombardi in 1959. This move proved to be one of the best hires in NFL history and Lombardi led the Packers to championship seasons throughout the 1960s. The team features a ton of future Hall of Famers inldng QB Bart Starr, FB Jim Taylor, HB Paul Hornung, and LB Ray Nitschke.

After winning a number of NFL Playoff Bowls and NFL Championships, the Packers won the first Super Bowl in 1966 against the Kansas City Chiefs. Green Bay also won the second Super Bowl against the Raiders in 1967.

After another rough patch for the Franchise, Green Bay made a trade with the Atlanta Falcons for a first-round pick in exchange for QB Brett Favre. Since that trade in 1991, Favre went on to lead the Packers to seven straight winning seasons and two Super Bowl appearances.

Then, in 2005, the Packers drafted QB Aaron Rodgers with the 24th overall pick. After he spent his first few years backing up Favre, Rodgers transitioned to the starter in 2008. Now, 14 years later, Rodgers is still the man under center for the Packers after four MVP seasons and a win at Super Bowl XLV.

Rodgers isn’t getting any younger but has won back-to-back MVP awards in 2020 and 2021. He’s got a few years left in the tank and the Packers remain a contender anytime he suits up. 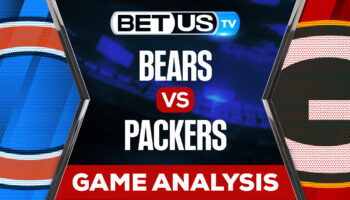 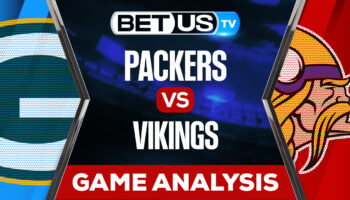 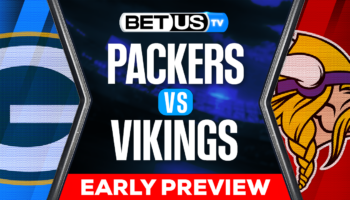