The Los Angeles Chargers have played in several places in California over the course of their 62-year history. But, the franchise started off in Los Angeles back in 1959 with 1960 being its inaugural season. They were a charter member of the American Football League (AFL).

It didn’t take the team long to abandon the City of Angels and they moved the franchise to San Diego in 1961. After the move, the Chargers won the AFL championship in 1963 and made the playoffs five times before joining the NFL. San Diego made it to four AFC Title Games during that time.

Then, in 1971, the San Diego Chargers joined the NFL in the wake of the AFL-NFL merger that occurred in 1970. Now in the AFC West division, the Chargers hit a brick wall. Many of the legendary players of the 1960s bailed along with their GM in 1971. The Chargers tried to stay afloat by signing veterans like Johnny Unitas and Deacon Jones. But, the aging superstars didn’t have enough left in the tank and the Chargers finished fourth in the division for eight straight years between 1970 and 1978.

In 1979 things turned around quickly with Dan Fouts under center. The Chargers won the AFC West three times between 1979 and 1981 but were never able to move past the AFC Championship Game. After 1982, however, the Chargers would not make the playoffs again until 1992. Bobby Ross was named coach of the year but the Chargers were shut out by the Dolphins in the divisional round 31-0. The Chargers made it back to the playoffs a few times in the mid-1990s, but fell on hard times again and didn’t appear in the playoffs between 1996 and 2003.

The Chargers enjoyed their greatest period of success in the modern era between 2006 and 2012 with Phillip River taking over at quarterback. The team finished with an all-time best record of 14-2 in 2006 and won the AFC West title. They would go on to dominate the AFC West until; 2009 but had terrible luck in the playoffs. The Chargers made it to the AFC Title Game once in that span but never made it further.

Once the 2015 season was over, the Chargers filed an application to relocate to LA. The Rams and Raiders made similar requests. It would take until the 2017 season for the Chargers to officially move back to Los Angeles.

Since 2010, the Chargers have made the playoffs just twice and haven’t finished better than second in the AFC West. They finished 2021 at 9-8, their first winning season since 2018. 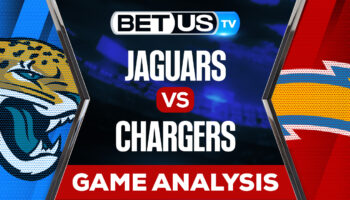 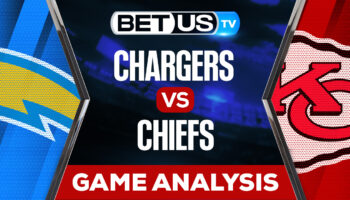 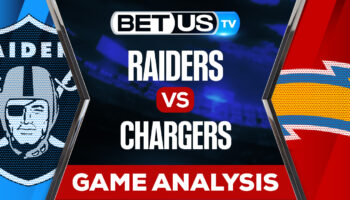 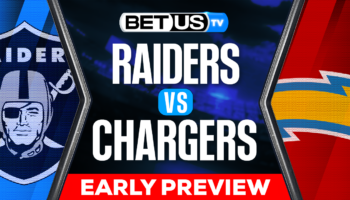