The New Orleans Saints began their life in the NFL as the 16th franchise in the league. Ironically, the decision was made on All Saints Day of 1966. Businessman John W. Mecom Jr. became the majority stockholder and named the team the Saints. Being from New Orleans, Mecom thought it fitting to name the team after the song “When the Saints Go Marching In.”

The Saints played their inaugural game on September 17, 1967, with John Gilliam returning the opening kickoff for a touchdown. The Saints ended up losing 27-13 to the Los Angeles Rams in a sign of things to come. In fact, the Saints were one of the worst teams in the league for decades after and didn’t record a winning season until 1987. Throughout the 1960s and 1970s, the best finish the Saints had was in 1979 when they went 8-8 and placed second in the NFC West. During the time, the Saints went through 10 head coaches but none could turn things around for New Orleans.

Then, in 1987, the Saints hired Jim Mora as the team’s 11th coach in 21 years. In his first season at the helm, Mora led the Saints to a 12-3 record and earned a spot in the playoffs. It was the first winning season the team had and their first trip to the postseason. Mora would win coach of the year for his efforts despite New Orleans losing in the Wild Card round to the Vikings. More would go on to coach the Saints until 1995 and make two more trips to the playoffs. Still, the Saints had yet to win a playoff game.

Rick Venturi took over coaching duties briefly in 1996 before New Orleans brought in legendary coach Mike Ditka in 1997. Ditka failed to do much in New Orleans and he was replaced by Jim Hassett in 2000. Haslett led New Orleans to its first playoff win and second NFC West title.

But, it wasn’t until Sean Payton took over in 2006 that the Saints finally began to take flight. He led the team to their first NFC title game in 2006 and first Super Bowl in 2009. With Drew Brees under center, the Saints beat the Colts in Super Bowl XLIV for their first title in franchise history.

Brees and Payton led the Saints for the next 10 years but were unable to replicate their Super Bowl run. Brees has since retired but Payton coached the Saints to a 9-8 record in 2021. 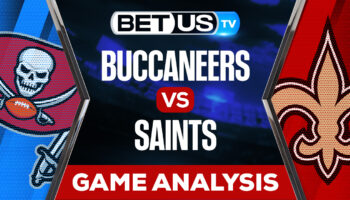 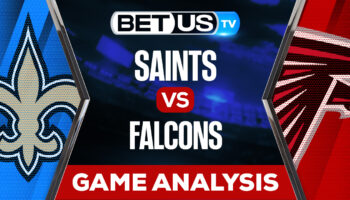 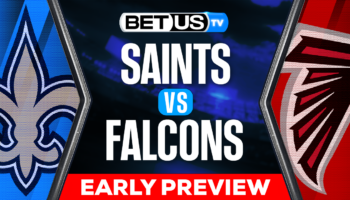