The New York Giants are one of the oldest and most historic franchises in National Football League history. Back in 1925, the league desperately wanted a franchise in the Big Apple in an attempt to draw more fans to the burdening league. NFL President Joseph Carr offered the chance to start a franchise to a local boxing promoter who passed. But, he recommended that Carr ask Tim Mara instead. Mara accepted and bought the franchise for $500.

The newly formed Giants went on to win seven of their first right games at home at ended the season at 8-4. But, in 1927, the Giants went 11-1 and took home their first NFL championship.
It wasn’t until the late 1950s that the Giants would get their way back to sustained success in the NFL. During that time, the Giants played in what would come to be known as “The Greatest Game Ever Played.” It all went down at the 1958 NFL Championship game against the Baltimore Colts. The Giants would eventually lose in overtime 23-17, but the game put the NFL into the mainstream.

It would be decades before the Giants would win another title. But, in 1986, led by Bill Parcells and Phil Simms, the New York Football Giants won their first Super Bowl. Then, in 1991, the Giants went 13-3 and broke the NFL record for the fewest turnovers in a season (14). They ended up in Super Bowl XXV after beating the San Francisco 49ers in the NFC title game. The 49ers were going for a third straight title. New York went on to beat the Buffalo Bills in Super Bowl XXV 20-19.

The team quickly declined and was forced to rebuild in the 1990s. Afterward, New York made the playoffs four times and lost a Super Bowl between1990-2000 under Jim Fassel. But, it wasn’t until the Mara’s moved on from Fassel and brought Tom Coughlin in as coach that things really turned around. The team drafted Eli Manning who would remain as the starter until 2019 when he retired. Along the way, Manning led the Giants to two Super Bowl wins over the legendary New England Patriots.

Since then, the Giants have yet to find that level of success again throughout the 2010s and 2020s. They are in the midst of a rebuild but do have a former No. 2 overall pick, Saquon Barkley, to build around. Daniel Jones is the current starter with Brian Daboll serving as head coach. 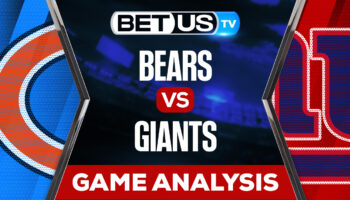 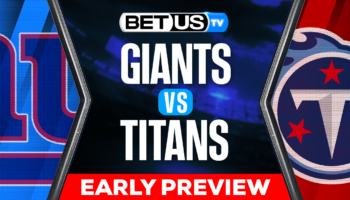