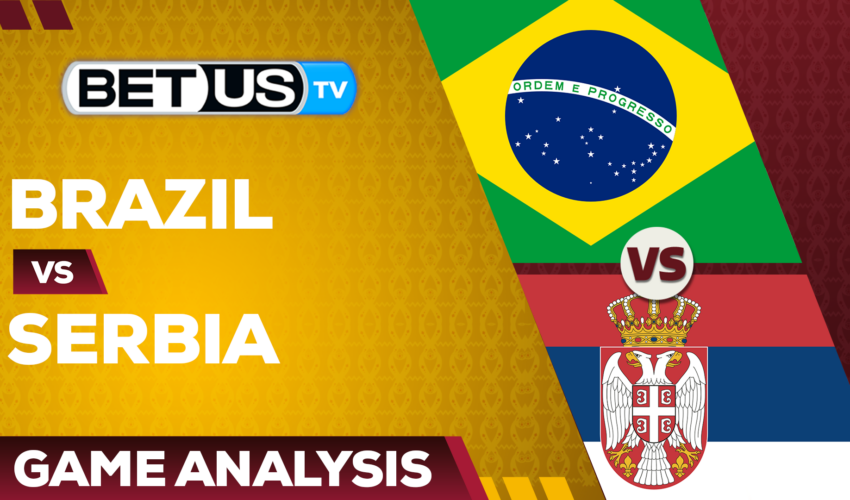 The World Cup favorites and one of the most highly fancied dark horses go head-to-head in their opening match in Qatar with Brazil taking on Serbia. As is often the case, Brazil head into the tournament as everyone’s top picks, being in excellent form and boasting an extremely strong squad that is expected to breeze through Group G.

Unlike so many nations, Brazil aren’t dealing with any major injury problems heading into their first World Cup match. Bruno Guimaraes and Alex Telles have been dealing with minor issues, but both players are expected to be fit along with the rest of the squad.

With Switzerland sure to provide both teams with a challenge, both Brazil and Serbia will primarily want to make sure they don’t lose their opening match. Given that, it could prove to be a somewhat cagey affair with both teams exercising caution to begin with. That being said, Brazil should have enough individual quality in their ranks to see off the threat of Serbia, though perhaps not by the scoreline that many would predict.

The big concern for Serbia is the fitness of Aleksandar Mitrovic with the Fulham striker not having played in almost a month. Given his lack of game time, he may start on the bench despite his sensational scoring record on the international stage. Sergej Milinkovic-Savic, Dusan Vlahovic, Filip Kostic and Dusan Tadic should all start – the quartet playing at the very highest level of European football.

Serbia has been a constant team in the last years, they have players in the best European leagues and will be looking for them to guide the Serbian team to the knockout stage of the World Cup. However, they face one of the three favorites to win the cup and with Neymar, Richarlison, Gabriel Jesus and all the Brazilian stars in great form, Brazil is most likely going to come out on top.

The implied probability for these two teams attached to the betting lines has Brazil at a 69.23% chance of winning the game, meanwhile Serbia has 13.79% probability of finishing the game