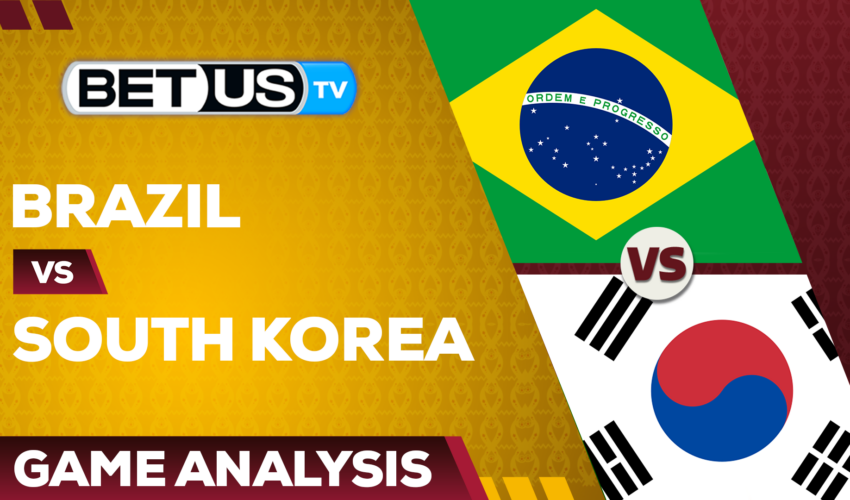 South Korea will be trying to pull off yet another World Cup 2022 upset when they face off against five-time champions Brazil in Monday’s round of 16 showdown at Stadium 974. Brazil finished on top of Group G on goal difference, while Paulo Bento’s side took down Portugal on the final day in Group H to qualify for the knockout stage in second place.

Opportunity after opportunity came the way of a much-changed Brazil team in their final Group G clash with Cameroon, but only a combination of amazing goalkeeping from Devis Epassy and wastefulness from Tite’s indomitable players could have proven more costly than it did on the day.

Just a nine-game winning run has now come to a grinding stop for Brazil, who are still regarded as one of the favorites to make it all the way through to the finals, but even their slender victories over Serbia and Switzerland didn’t come along with the attacking ruthlessness that has been expected of them.

Now, the Selecao has now qualified for the knockout phase of the World Cup for the ninth time in a row, and it has only been 32 years since Brazil were last knocked out in the round of 16 stage, suffering a 1-0 loss against Argentina courtesy of Claudio Caniggia’s strike.

A historic all-Asian quarter-final at the World Cup is a possible scenario now, following the events of Friday, where South Korea managed to recover from Ricardo Horta’s early goal for Portugal to knock out the 2016 European champions and advance to the round of 16 stage.

The Asian tigers have only ever found a way to progress beyond the last 16 at the World Cup a single time, reaching the semi-finals of the 2002 edition amid the chaos of officiating controversy, as they clashed with Brazil as recently as June, but that friendly encounter ended in a comprehensive 5-1 defeat.

The implied probability for these two teams attached to the betting lines has Brazil at a 79.17% chance of winning the game, meanwhile South Korea has 8.33% probability of finishing the game