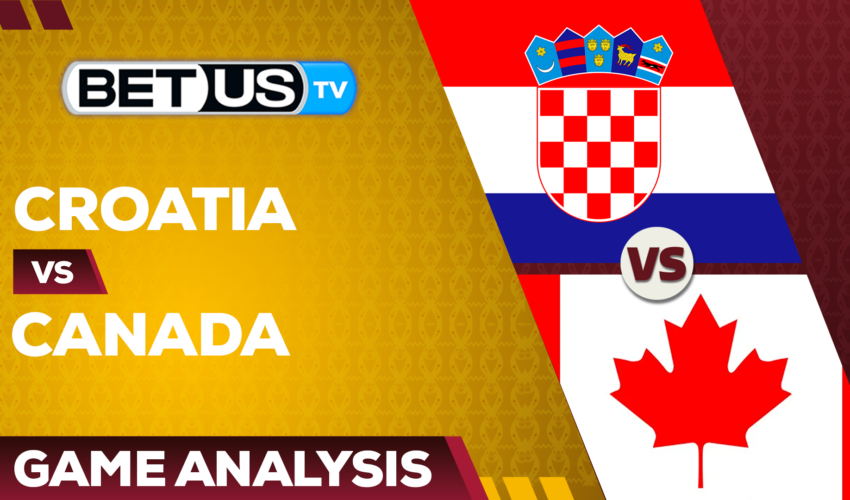 The Canadian team arrives beaten after losing their first game in a World Cup in 36 years. The Canadian team met in its first game against Belgium, in a game that the Americans dominated for much of the game. The clearest chance would be for Alphonso Davies, who at 11 minutes had the opportunity from the penalty spot, however he would not be able to achieve it. But this did not discourage the Canadian team, who attached to their orderly game were clearly dominant in the game, creating good chances, doing a lot of damage on their rival’s flanks. However, his dominance would be of no use, since at minute 44 the Belgian goal would fall by Michy Batshuayi. With this defeat, the Canadians are last with 0 points.

Meanwhile, one of the most important teams on the European continent, as is the Croatian team, could not finish their first World Cup match as expected. The Croats arrived as favorites for the game against Morocco. And so he demonstrated throughout the game. He was the one who led the game, who proposed the most, who had the most ball and who attacked his rival the most. However, one of the lowest points of the team led by its star Luka Modric was not having completed the last play, which hurt them greatly. For this game against Canada, the crats will have to work on the final definition, since they face a highly ordered Canadian team.

The implied probability for these two teams attached to the betting lines has Croatia at a 47.62% chance of winning the game, meanwhile Canada has 27.40% probability of finishing the game