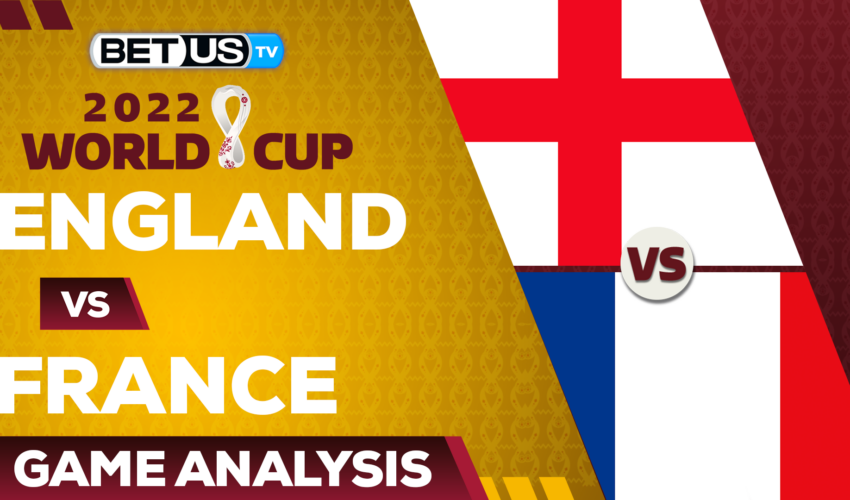 We are perhaps facing one of the best matches in the final phases of the World Cups. Two teams that arrive full of figures and going through an excellent football moment. We are talking about the game between the world champion team, the French team, who will face the England team this coming Saturday, December 10.

The English team was one of the most solid teams during this group stage that ended. Those led by Gareth Southgate finished the group stage in first place in group B with a total of 7 points, without one of the teams that did not lose any game in the group stage. In the round of 16 they faced off against a Senegalese team, which had given the surprise in the group stage. However, during the development of the game, the English team imposed conditions and was far superior to its rival. Its key players like Phil Foden, Bukayo Saka and Harry Kane brought out their best version and were a very high point in England’s victory by a score of 3-0.

The owners of the world title, the French team continues to be one of the teams to win this world cup and thus be able to achieve the two-time championship. The French were very forceful in the group stage, where they left first place in group D with 6 points. Despite having lost their game against the Tunisian team, the French did not give up and in their game for the quarterfinals they passed over the whole of Poland. Its star, Kylian Mbappé, would be a key player for the team, scoring two goals and providing an assist. The French team, despite having lost the ballon d’or, Karim Benzema, have known how to cope with his absence and the team has shown why they are one of the teams called to be in the Qatar 2022 final.

We will see which of the two teams manage to impose conditions in this game that will undoubtedly have millions of expectant looks for the outcome in what could be one of the best matches of this World Cup.

The implied probability for these two teams attached to the betting lines has England at a 32.26% chance of winning the game, meanwhile France has 41.67% probability of finishing the game with the W.