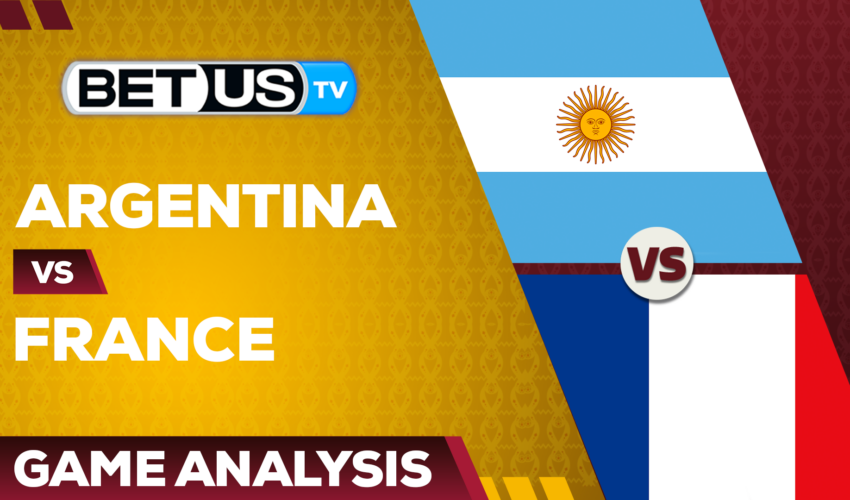 The grand final of the Qatar 2022 World Cup is here!

Everything is summed up in this game, the most important game in the world is here, the two best teams in the world will face each other to see who manages to leave the world trophy. This next Sunday, September 18, the Qatar 2022 final will be played between the teams of Argentina and France.

The Argentine team knew how to recover after a world-wide disaster and where many gave it up for dead before its time. Those commanded by Lionel Messi lost their first game in a surprising way against the Saudi Arabian team, despite this they were classified as second in their group. Then in the round of 16 they prevailed against the Australian team, then in the quarterfinal they would have one of the most difficult duels of this final phase, where they eliminated the Netherlands team on penalties, the same way they would eliminate the Selection of Croacia to be able to access the grand final. In addition to Lionel Messi, the Argentines have had important figures who have stood up for the team, such as Julian Alvarez and Emiliano Martinez, fundamental pieces for the team to be playing this game.

Meanwhile, the French return to a final in a row and want to keep the title of champions in their showcases. The French were first in group D. In the round of 16 they faced a Polish team that was not a big problem for the French, however in the quarterfinal game the French suffered more than necessary against an English team that was close to tying the game and extending it to overtime. In the semifinals they ran into the surprise of the World Cup, the selection of Morocco, however, it was not a big problem for the French either and they achieved victory by a score of 2-0. With excellent performances by Kylian Mbappe, Anthoine Griezmann and Oliver Girous, the French will seek to win the two-time championship in this World Cup, a feat that has not been achieved since Brazil was two-time champion in 1962.

A match that will have millions of spectators waiting for this outcome, Messi vs. Mbappe, Argentina vs. France, who will be able to impose conditions and be crowned world champion? We will see this this Sunday at the Lusail Iconic Stadium.

The implied probability for these two teams attached to the betting lines has Argentina at a 35.71% chance of winning the game, meanwhile France has 36.36% probability of finishing the game with the W.