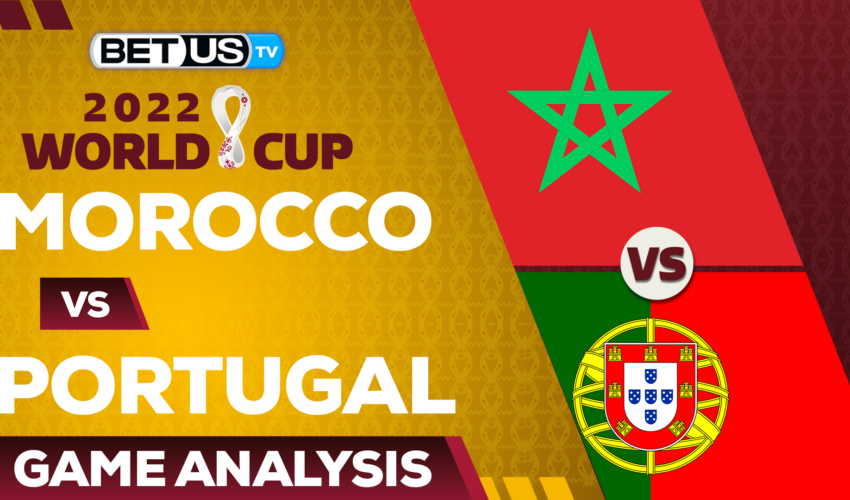 The surprise of the world cup!

On Friday, December 10, we will have a game that few expected between a team that was already a favorite to be in the final phase of the World Cup and the surprise team of the World Cup. It is the game for the quarterfinals between the teams of Portugal and Morocco.

The team led by Cristiano Ronaldo is present in the direct elimination phase. Despite having gone through a group stage in which they did not convince many of their fans, the Portugal team managed to leave first place in group H with 6 points. In the round of 16, they faced a team from Switzerland that wanted to surprise, however it was the opposite. In this game we saw a very brave Portugal team, showing that they are going for a long time and showing very good football, which was reflected in the score by defeating Switzerland by a score of 6-1. The surprise was the non-ownership of its captain, Cristiano Ronaldo, who by decision of his coach had to wait on the bench. But in their place unexpected players appeared, such was the case of Goncalo Ramos, a player about whom little was said and who today gave the surprise scoring 3 goals and giving one assist, being the best player of the match.

But the Portuguese are faced with the surprise of this World Cup, the selection of Morocco. A team that appeared out of nowhere, with very little known players and where many put it out from the group stage, however it was not like that. The Moroccans prevailed in group F and qualified, being first with 7 points, without losing any games and leaving out the Belgian team, one of the favorites in their group. The Moroccans would face each other in the round of 16 against a selection from Spain, which was the favorite to win the game but would again leave the world in silence. The game against the Spanish would be very disputed in the midfield, during the 120 minutes of play there were no goals and it would be in the penalty kicks where their goalkeeper, and figure of the game, Yassine Bounou managed to cover 2 penalties, being decisive to give him the qualifying Morocco to the quarterfinals for the first time in its history.

We will see if Morocco will be able to surprise once again or if it will be Portugal who once again show the power they showed against Switzerland and manage to reach the semifinals.

The implied probability for these two teams attached to the betting lines has Morocco at a 17.39% chance of winning the game, meanwhile Portugal has 60.00% probability of finishing the game with the W.