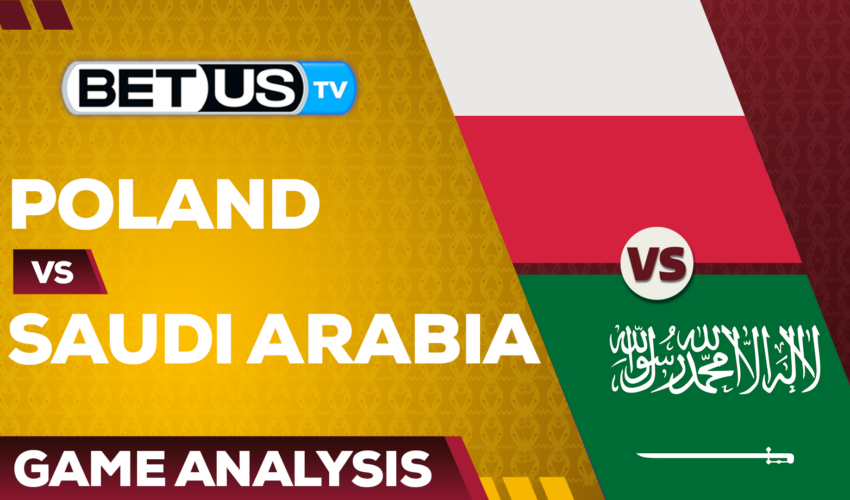 The surprise of the World Cup!

After a dream match, the Saudi Arabian team managed to defeat the favorite team to win the World Cup, the Argentina team, this for its debut in Qatar 2022.

The Saudi Arabian team showed one of its best versions and managed to get a very important victory and is already the leader of its group C. This Tuesday the Saudi Arabian team managed to defeat the Argentine team, in a match where they had to suffer from the start. minute 1. One of the most important points for the Asian team was their defense. The defensive line knew how to face the Argentine attacks, they knew how to neutralize the star Lionel Messi, despite being scored from 11 steps, the team never lowered its face and in the second half they were a very different team. For the second half, it seems that coach Hervé Renard gave a new air to his team, since the Saudi Arabian team came out with the faith of being able to win the game and that was the case, with two great goals in just 5 minutes per part of Saleh Al Shehri and Salem Al Dawsari, who would sentence the match.

Meanwhile, the whole of Poland would face Mexico, in a game with very few emotions. Many expected a better performance from the Polish team, who had the clearest chance of the match with their star player, Robert Lewandowski, who would miss from the penalty spot. This game would end with a score of 0-0 however Mexico was the one who dominated the match. This coming Saturday Saudi Arabia will play against Poland in a match in which they need to win to ensure a classification, while Poland will fight with everything to continue in the fight. We’ll see if what Saudi Arabia has done motivates them to stay at the top of the group.