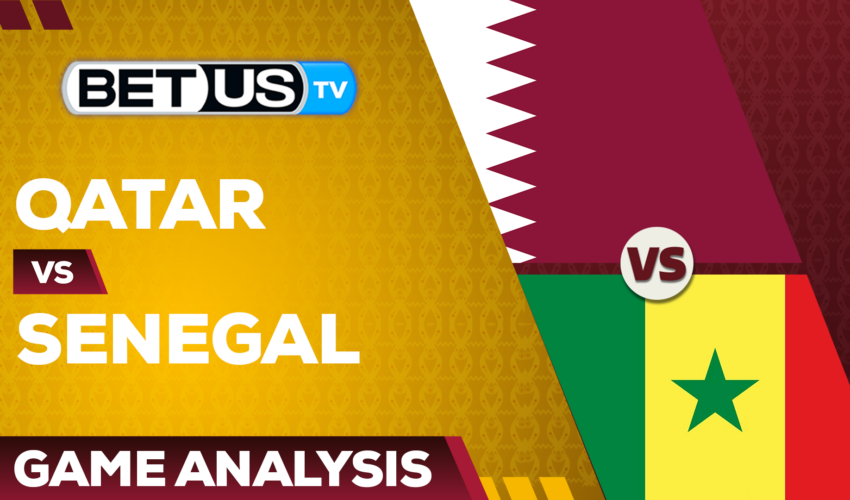 Qatar could really struggle to get out of Group A as the Netherlands, Ecuador and Senegal all showed top football in matchday 1 of the World Cup. However, the high temperatures expected in Qatar during the World Cup could be favorable for the home team and might level out the playing field for Qatar.

Senegal had a great outing against the Dutch, despite their late loss. The Netherlands had to work overtime in order to score the winning goals. It’s expected that the Africans take charge of their next match against the hosts. Qatar were more than disappointing in the opening game of the tournament against Ecuador and could easily have lost by more than the 2 goals they eventually did.

The host nation offered very little going from midfield up and looked out of their stride against the South American squad. A similar performance is expected from Qatar against Senegal, the Africans are very fast up front and could give the Qatari some serious headaches.

It’s possible that this will be a low scoring game because Qatar doesn’t have much to offer offensively, but Senegal will not go all out as they need to secure the three points in order to fight for one of the places in the next round.

The heat will possibly not be a factor in this game as Senegal is a very hot and humid country in Africa, so Qatar will not have any advantage in this one. In Senegal’s first game, Sadio Mane’s absence was well noticed, as the Africans don’t have another goal scorer that can provide the same opportunities as Sadio.

Senegal will take the win, but Qatar have to up their game if they want to leave a positive image. After their opener against Ecuador, no good comment has come from their poor game.

The implied probability for these two teams attached to the betting lines has Senegal at a 62.26% chance of winning the game, meanwhile Qatar has 16% probability of finishing the game