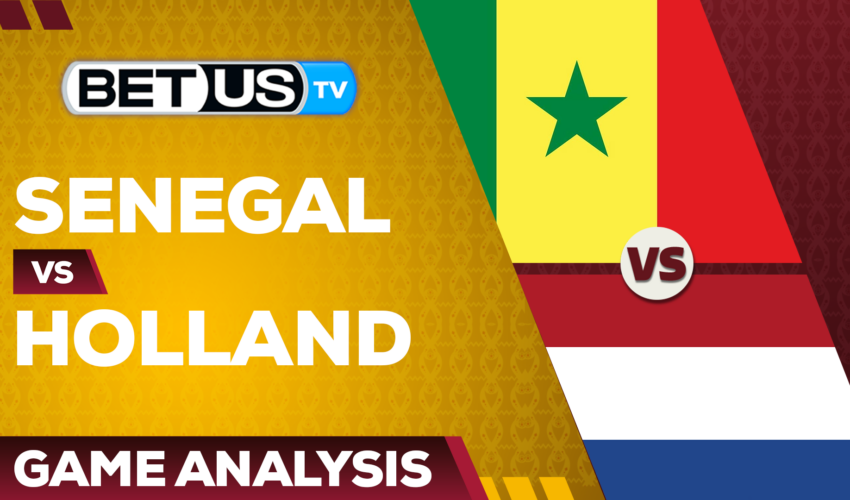 This is undoubtedly one of the most striking matches on Monday, November 21, in which the Dutch and Senegalese teams will face each other, in a game that promises to be highly contested due to the quality of both teams, a game corresponding to the group to group A of Qatar 2022.

The Senagales team is undoubtedly one of the most attention-grabbing teams on the African continent. They qualified for the World Cup in Qatar after defeating the Egyptian team in the third round of the African confederation qualifiers. This classification corresponds to the second World Cup that the Senegalese team has attended consecutively and the third in its history. However, the team led by Aliou Cissé has just received one of the worst news they could receive for their World Cup debut, and that is that their star player Sadio Mané will be left out of the selected list after suffering an injury, due to what they lose a benchmark in the Senegalese attack. Although they have several big-name players who can also cause damage and help the team in their goal of qualifying from the group stage, such is the case with Edoaurd Mendy, Kalidou Koulibaly, Idrissa Gueye and Cheikhou Kouyaté.

But they will face off against one of the most important teams on the European continent, such is the case of the Dutch team, who arrives at the World Cup after an excellent winning streak with 16 consecutive games without defeat, this since the year 2021. They achieved an almost perfect tie, where they got 23 points and qualified as first in group G in the UEFA qualifiers.

The Dutch team is one of the best when it comes to man-for-man, with stars of the quality of Virgil van Dijk, Daley Blind and Frenkie de Jong the Dutch team will look for a goal that has been denied on several occasions, and it is establish themselves as world champions.

There is no doubt that it will be a highly contested game, the one in which the Netherlands starts as a favorite, but they will have to be very strong to face the African attack of the Senegal team.

The implied probability for these two teams attached to the betting lines has Netherlands at a 62.96% chance of winning the game, meanwhile Senegal has 16% probability of finishing the game