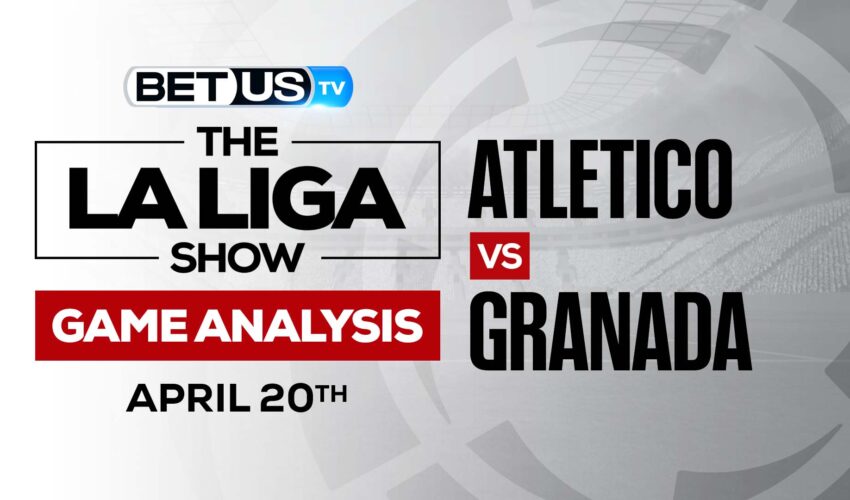 Atletico Madrid come into this game on the back of a 2-1 win over Vicente Moreno’s Espanyol in La Liga. A second-half brace from Belgian forward Yannick Carrasco secured the win for Diego Simeone’s Atletico Madrid, who had Central African Republic international Geoffrey Kondogbia sent off in the second half. Striker Raul de Tomas scored the consolation goal for Espanyol.

Granada, on the other hand, lost 4-1 to Alessio Lisci’s Levante in the league. Goals from attacker Dani Gomez, veteran winger Jose Luis Morales, Martinique international Mickael Malsa, and former Tottenham striker Roberto Soldado sealed the deal for Levante. The visitors are struggling for form, while Los Colchoneros have their sights set on a top-four finish.

The implied probability for these two teams attached to the betting lines have Atletico at a 76.74% chance of winning the game, meanwhile Granada have 9.09% probability of finishing the game with the W.