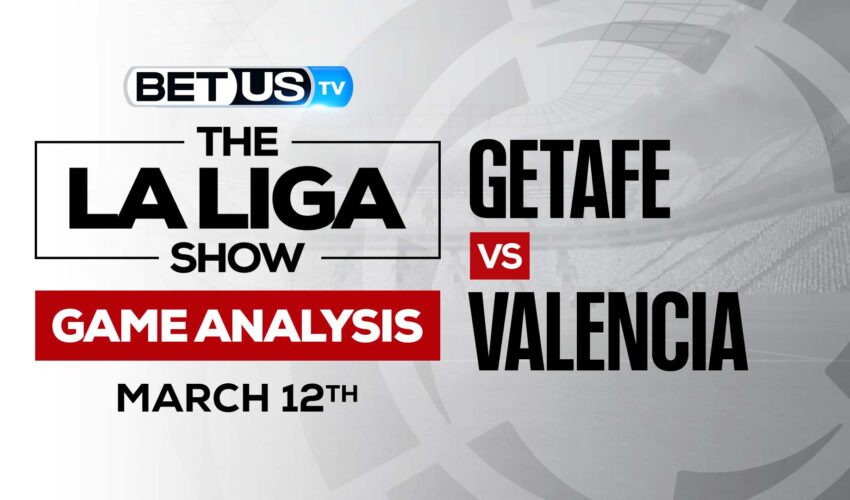 Valencia will be bidding to make it four wins in a row in all competitions when they travel to Getafe in the Spanish top-flight on Saturday, March 12. Join our La Liga capping experts as they deliver their best bets ahead of this La Liga Matchday 28 fixtures. Sign-up at BetUS TODAY and get a 125% sportsbook bonus up to $2500 by using the Promo Code BETUSTV125. Terms and Conditions apply.

Valencia, who occupied the ninth spot in the domestic league standings, will enter the contest on the back of a 3-1 win over Granada, while 15th-placed Getafe suffered a 2-0 defeat to Espanyol last weekend. Getafe has won six, drawn nine, and lost 12 of their 27 league matches this season to collect 27 points, which has left them in the 15th spot in the table, just three points above the drop zone. Given their position in the table, Getafe has been impressive at home this season, picking up 21 points from 13 matches. They lost 1-0 to Valencia in the reverse match earlier this season, but they recorded a 3-0 victory when the two teams locked horns for the corresponding fixture last term. Valencia finished 13th last season, their worst campaign since 1988, but it does appear that there will be an improvement this term.