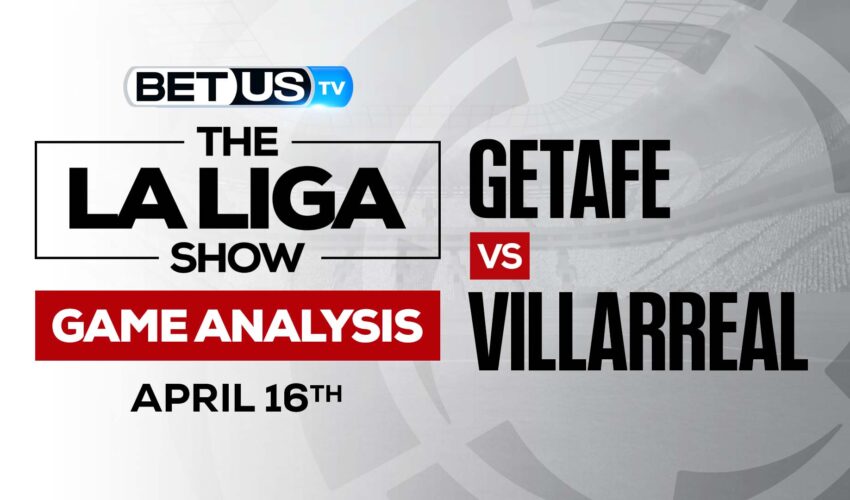 The Yellow Submarine are currently seventh in Spain’s top flight, eight points behind sixth-placed Real Sociedad, while Getafe sits 14th, just four points clear of the relegation zone. Getafe has been present in La Liga since 2017, while they have only spent one season out of the top flight in Spain since 2004, so it would be a huge surprise if the club will drop this term.

Getafe managed to pick up five points from their three league games against Valencia, Athletic Bilbao, and Mallorca between March 12 and April 2, but they will enter this match off the back of a 2-0 loss at Real Madrid. Unai Emery’s side has struggled to show consistency in the league in recent weeks, winning just one of their last five matches, suffering three defeats in the process but they pulled off the upset in the Champions League, knocking out Bayern Munich.

The implied probability for these two teams attached to the betting lines have Getafe at a 31.25% chance of winning the game, meanwhile Villarreal have 40% probability of finishing the game with the W.