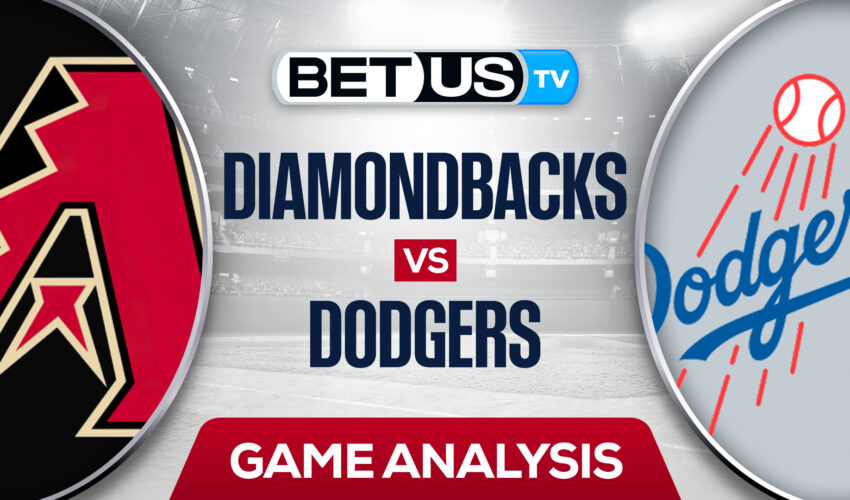 The Arizona Diamondbacks square off against the Los Angeles Dodgers in the fourth of a five-game series at Dodger Stadium in LA today. The Dodgers beat the D-backs 5-2 in Monday’s opener, while Tuesday’s doubleheader ended in a split, with each team picking up a victory of their own.

The Arizona Diamondbacks extended their losing streak to four games following Monday’s defeat at Dodger Stadium. Arizona suffered the tenth loss in 13 games, and the D-backs have dropped four series in a row including a three-game home set against the LA Dodgers. They were sitting at the fourth spot in the NL West, trailing the bottom wild card in the National League by 12.5 games.

The LA Dodgers beat the Diamondbacks last Monday to extend their winning streak to four games. Joey Gallo hit a solo home run in the bottom of the second inning to give the Dodgers an early lead, while Chris Taylor slugged a three-run homer in the fourth to make it 5-0. Clayton Kershaw fanned ten across six frames, and the Dodgers improved their MLB-best record to 102-44.

Dustin May will take the mound for the Dodgers. The 25-year-old flamethrowing righty is 2-2 with a 3.46 ERA, 1.00 WHIP, and 25/12 K/BB ratio in five starts (26 innings pitched) this season. May pitched extremely well last Friday, throwing five hitless innings in a 5-0 road victory against the San Francisco Giants.

Arizona replies back with Madison Bumgarner, who is facing the Dodgers for the third time this season. He’s been charged for a loss in each of his previous two dates with the Blue Crew, yielding eight earned runs on 13 hits and four walks across 11 innings of work. The pitching matchup should give us an exciting show in today’s game.

Let’s check the latest MLB picks, news, stats and MLB expert picks for Diamondbacks vs Dodgers. We’ve plenty of MLB predictions for you to consider.

The implied probability for these two teams attached to the betting lines have Diamondbacks at a 29.41% chance of winning the game, meanwhile Dodgers have 75.00% probability of finishing the game with the W.