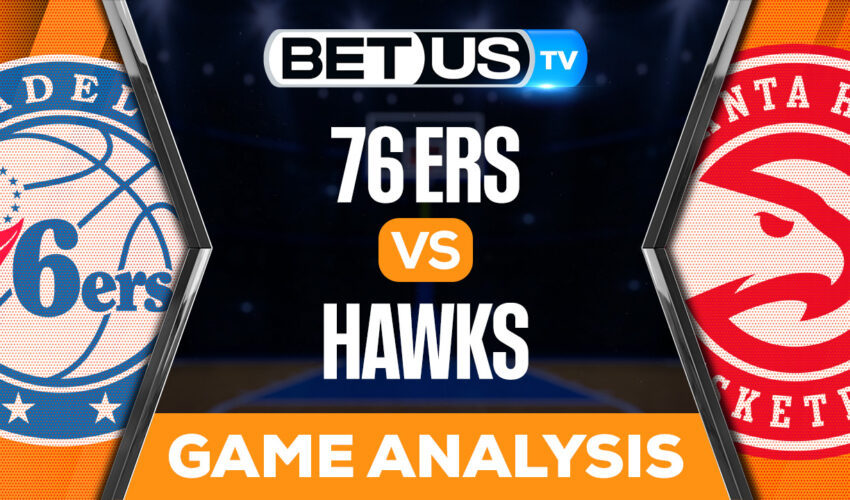 The Atlanta Hawks (7-4) will host the Philadelphia 76ers (5-6) on Thursday in an Eastern Conference match-up. These teams have not yet met this season, but they will play each other again Saturday night in Philadelphia.

The 76ers are currently without James Harden, but with Joel Embiid back in the lineup they snapped a two-game losing streak on Monday beating the Phoenix Suns 100-88. Embiid led the 76ers with 33 points and 10 rebounds. Tobias Harris added 21 points and eight boards, and Georges Niang had a big game off the bench with 21 points, nailing 7 of 10 three-point attempts.

The Atlanta Hawks are coming off a back-to-back after losing last night to the Utah Jazz 125-1119, snapping a three-game winning streak. After trailing 63-54 at the half, Atlanta fought back to take a 90-85 lead into the fourth quarter, but it was all Jazz the rest of the way.

The young Hawks will possibly bounce back this Wednesday against a 76ers team that has struggled to find consistency. The extra rest is also less of an advantage than you may think. The 76ers are just 13-21- in their last 35 games with a rest advantage, and also just 6-14-1 in their last 21 road games. So Atlanta will most likely keep the win at home.

Let’s check the latest NBA picks, news, stats and NBA expert picks for 76ers vs Hawks. We’ve plenty of NBA predictions for you to consider.

The implied probability for these two teams attached to the betting lines have 76ers at a 65.52% chance of winning the game, meanwhile Hawks have 38.02% probability of finishing the game with the W.