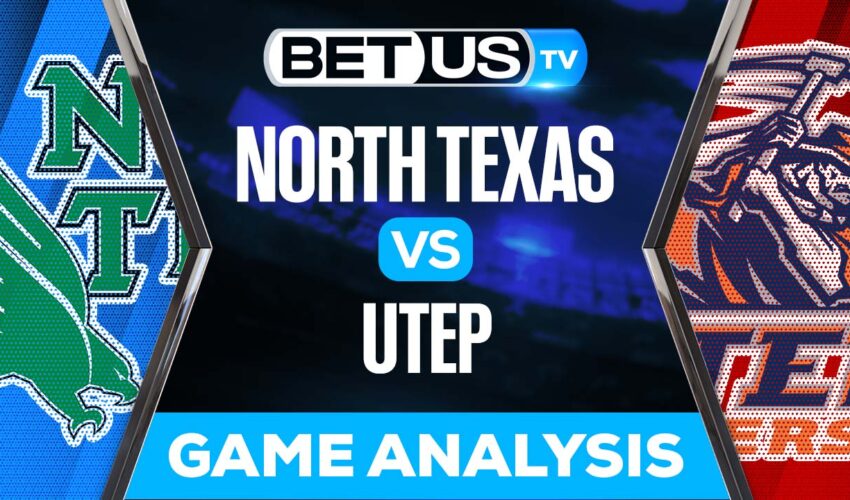 On Saturday we will have a match between the North Texas Mean Green and the UTEP Miners. In 2021, North Texas finished just ahead of the Miners in 3rd place in the Western Division of Conference USA. Head-to-head, the Mean Green picked up a 20-17 victory over UTEP in Dallas. This time around, the Miners should be much better equipped to handle the Mean Green’s ground game both from a film standpoint with last year’s contest and the fact that the team has known for some time that North Texas would be their first opponent, so they should be able to plan accordingly.

North Texas comes into the 2022 campaign off of a very strong finish in 2021. The team started the season at 1-6 but then rebounded to win five-straight games and earn a bowl game trip. The highlight of their season was an upset victory over previously undefeated UTSA, 45-23 to even their record at 6-6. The win secured the Mean Green bowl eligibility for the fifth time in six seasons under head coach Seth Littrell. It was their 13th bowl appearance all-time. They would fall to Miami of Ohio 23-14 to finish the season at 6-7. The Mean Green are now 3-10 bowl games. in their history.

The UTEP Miners, like their season opening opponent North Texas, also went bowling in 2021 and are anxious to do so again this year. Unlike North Texas, the Miners bowl appearance was the team’s first in seven years. They also have the luxury of a number of players returning, particularly on offense. They lost their top receiver, Jacob Cowing, as he transferred to Arizona but returned their quarterback Gavin Hardison. Hardison threw for 3,223 yards last season and 18 touchdowns. Hardison’s main thrust this season will be to get more sustainable drives for the Miners