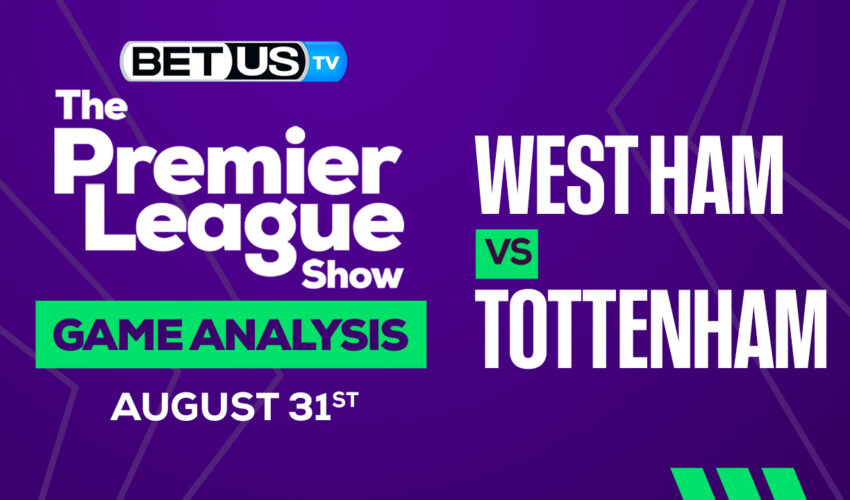 Tottenham will be looking to continue with their climb to the top of the EPL standings as they pay a visit to West Ham on Wednesday. For West Ham, who managed to score their first win of the season on Sunday against Aston Villa on the road, scoring a 2nd win in a row against an opponent as strong as Tottenham could be the perfect fuel to propel them up in the EPL table. Will the “Hammers” be able to score an enormous upset result at home against Tottenham, or will Spurs march on to another win in their chase of Arsenal?

The implied probability for these two teams attached to the betting lines has West Ham at a 24.40% chance of winning the game, meanwhile, Tottenham has 50% probability of finishing the game with the W.