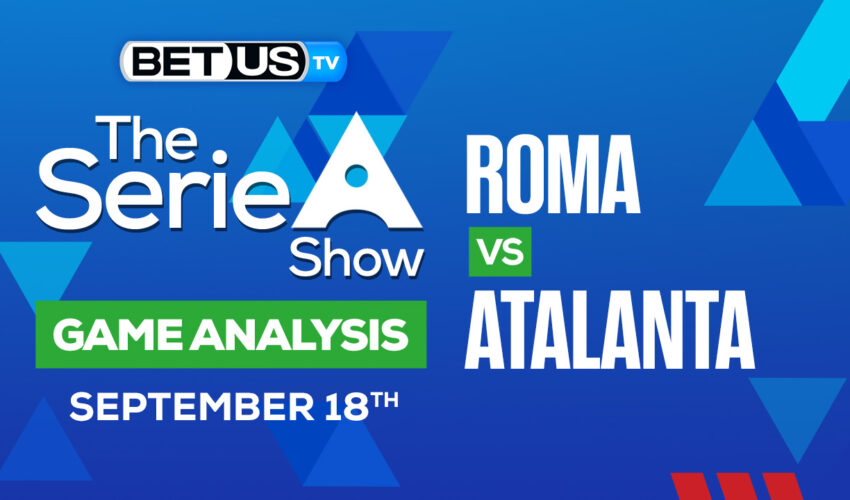 On Sunday, Roma and Atalanta go head to head at Stadio Olimpico. The final Serie A round before the international break includes some crucial matches, and this matchup won’t be an exception. Both sides have looked impressive in the opening weeks of the campaign with Atalanta unbeaten in domestic action.

Atalanta find themselves amongst a clutch of sides potentially in a position to challenge Milan, Inter and Juventus for the Serie A title in 2022-23 with Roma shaping up as a dark horse. Both sides have maintained a positive run of form since the start of the campaign with Atalanta picking 14 points from six games with no defeats so far for Gian Piero Gasperini’s visitors.

Roma’s form is slightly behind, with 13 points picked from league action, as Jose Mourinho’s side look to balance domestic action with a return to the Europa League. With such closeness in form between the two teams, there is little to pick between them as a favorite, and a draw looks the most likely option ahead of the tie.

As expected, based on their respective form, both sides have looked impressive in front of goal in recent weeks, with Roma scoring eight in six, and Gasperini’s Atalanta netting 10 in domestic games. However, within their goal per game ratios, the two sides have spread their goal return relatively thinly across each match in Serie A.

Only half of Roma’s league games have included over 2.5 total goals scored by both sides inside 90 minutes of action with just one of Atalanta’s league games involving more than two goals scored combined. A closely fought draw will keep both sides in their respective current league positions, with a missed chance to put pressure on their title rivals, ahead of the international break.

Let’s check the latest Serie A picks, news, stats and Serie A expert picks for Roma vs Atalanta. We’ve plenty of Serie A predictions for you to consider.

AS Roma vs Atalanta BC Game Information

The implied probability for these two teams attached to the betting lines has Roma at a 45.51% chance of winning the game, meanwhile, Atalanta has 28.99% probability of finishing the game with the W.

AS Roma Atalanta BC Serie A