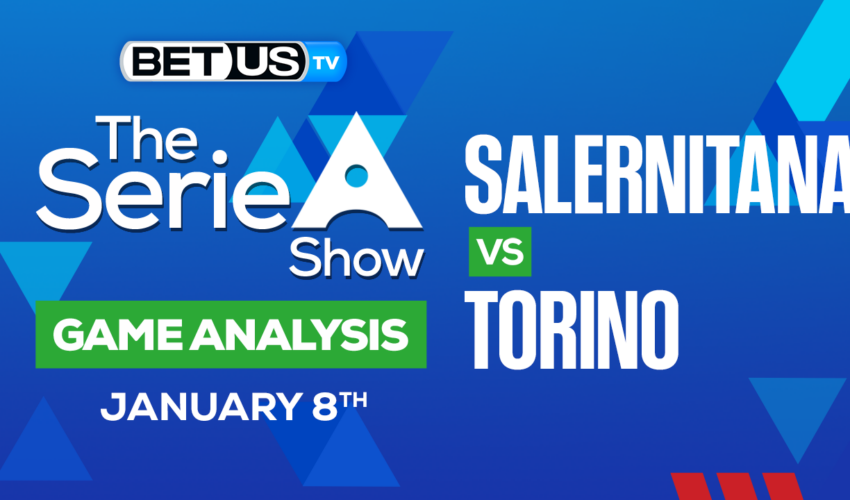 The Salernitana vs. Torino game is undoubtedly one of the most entertaining of a hectic calendar of January matches in Serie A. This match is crucial for both teams’ respective fortunes of the 2022–23 season because both teams begin the year in mid-table as they try to avoid a potential relegation struggle.

Salernitana was one of the first teams back in day-to-day domestic play in January, when they suffered a 2-1 home loss to defending champions Milan as part of a whirlwind return to Serie A play. Prior to the second round of games in 2023, this result leaves Salernitana in 13th place in the Serie A standings. Davide Nicola’s team has now picked up just one point in their past four games since the 2022 World Cup break.

With three victories in their past five Serie A games, we can make a case saying that the visiting Torino team is the favorite to win this matchup before the World Cup break at the end of 2022. Torino depended on close wins during that run of results; all of their league triumphs this year have come after scoring fewer than 2.5 goals overall.

However, Salernitana have followed a similar pattern, suffering three straight losses prior to this one with just two goals from Nicola’s opponents as they want to improve in 2023. This season, Salernitana has a solid home scoring record. But in Serie A’s first half of the season, Torino has one of the top defensive records outside of the European spots.

Unfortunately for Nicola’s side, their poor start to 2023 could become worse with this match, as Torino is in a good position to challenge them for a Europa League spot if they manage to stay consistent in the upcoming weeks. At home, the Granata have picked up 11 of their 17 points in the league, which only makes them look better in this matchup.

Let’s check the latest Serie A picks, news, stats and Serie A expert picks for Salernitana vs Torino. We’ve plenty of Serie A predictions for you to consider.

The implied probability for these two teams attached to the betting lines has Salernitana at a 27.03% chance of winning the game, meanwhile Torino has 46.51% probability of finishing the game with the W.

Serie A Torino FC US Salernitana 1919