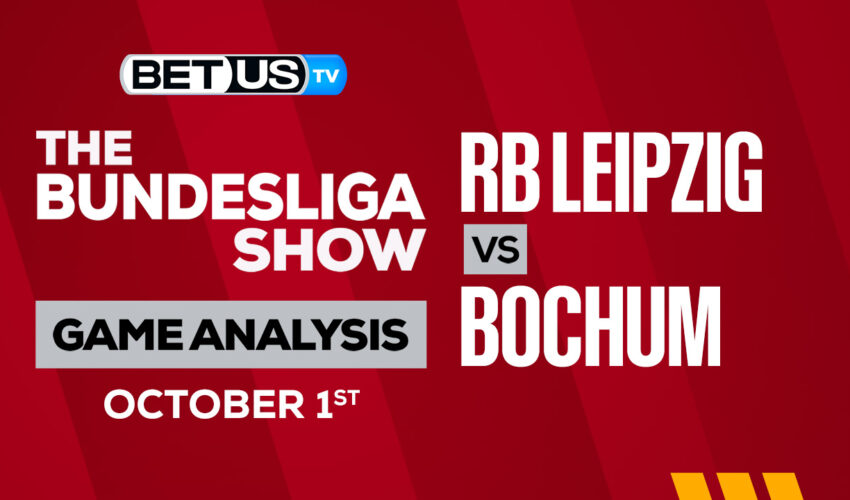 Red Bull Arena-Leipzig is ready to host the match between the home team and humble VfL Bochum. The Bulls have gotten off to a very disappointing league start, being all the way down in the 12th position with only 8 points in seven games. Luckily for them, they’ll face a team that hasn’t won all season; Bochum is currently in last place after only being able to draw against Koln in the last match before the international break, before that, they registered 6 straight losses.

After coming in 13th place last year, Bochum started the 22/23 season in the worst way, they’ve only been able to score 5 goals in a total of 7 league games. If the course of the season doesn’t change soon, the team will undoubtedly be in relegation problems next May. On top of everything, Bochum will not be able to play German center-back Dominique Heintz, out due to muscular problems with an unknown return date. Japanese winger Takuma Asano is also unavailable after suffering a ruptured ligament in his knee in mid-September, so it’s all pretty bad news for The Blues.

As far as Leipzig news goes, it’s not looking good either. German center-back Lukas Klostermann will be out of action for a good period of time after he suffered a ruptured ligament in the beginning of August. Same goes for Austrian midfielder Konrad Laimer, expected to come back until January 2023. As if these injuries weren’t enough, Dani Olmo is still not expected to make his return after recovering from a ruptured ligament in his knee.

In another moment in time, this would be an easy match for RB Leipzig, but with all their injuries and their bad start in the Bundesliga, Bochum will definitely have the chance to get their first win of the season; however, the Bulls want to win in front of their fans and straightening the season out.

Let’s check the latest Bundesliga picks, news, stats and Bundesligaexpert picks for RB Leipzig vs Bochum. We’ve plenty of Bundesligapredictions for you to consider.

The implied probability for these two teams attached to the betting lines has RB Leipzig at a 80% chance of winning the game, meanwhile, Bochum has 10% probability of finishing the game with the W.