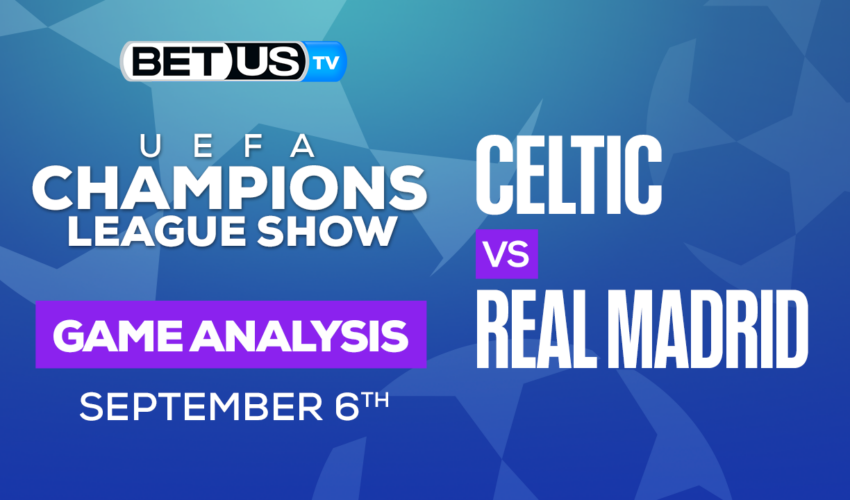 On Tuesday, one of the most exciting matches in the opening round of Champions League group-stage will take place in Glasgow when the Scottish giants Celtic welcome European champions Real Madrid. Celtic have won all seven of their matches at the start of the 2022-23 campaign, while Real Madrid have been victorious in their first five, four of which have been in La Liga.

Real Madrid are the holders of the European Cup, lifting the trophy for the 14th time last season by beating Liverpool 1-0 in the final. Los Blancos are also the reigning Spanish champions, and they already claimed some silverware this season, beating Eintracht Frankfurt 2-0 in the UEFA Super Cup towards the start of last month. Carlo Ancelotti’s side have also made a 100% start to their 2022-23 La Liga campaign, beating Almeria, Celta Vigo, Espanyol and Real Betis to sit at the top of the table with 12 points.

Meanwhile, Celtic could hardly have warmed up for this match any better, with the Hoops thrashing bitter rivals Rangers 4-0 in the Scottish Premiership on Saturday to move five points clear of the Gers at the top of the table. Ange Postecoglou’s team have been in brilliant form at the start of the 2022-23 campaign, winning all seven of their matches, six of which have been in the league, while they recorded a 4-1 victory over Ross County in the Scottish League Cup at the end of August.

On one hand, Los Merengues took on Celtic in the quarter-finals of the 1979-80 European Cup, losing 2-0 in the first leg in Glasgow before recording a 3-0 victory in the reverse game in Madrid to advance to the semi-finals, where they were beaten by Hamburg. On the other hand, Celtic last advanced through their group in the European Cup in 2012-13, before going down 5-0 to Juventus in the round of 16, and it will be fascinating to see how the Scottish giants perform in this season’s competition.

for these two teams attached to the betting lines have the Celtic at a 18.18% chance of winning the game, meanwhile the Real Madrid has 62.96% probability of finishing the game with the W.