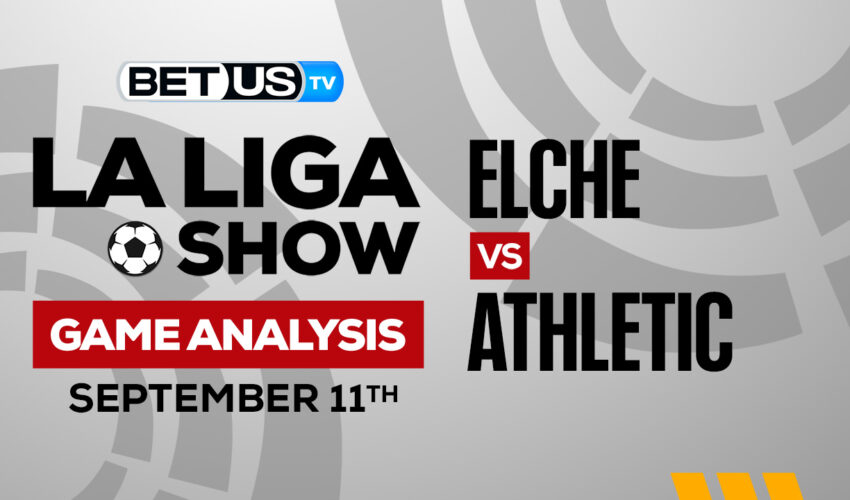 On Sunday, Elche will play host to Athletic Club at the Estadio Manuel Martinez Valero as the home team looks for their first win of the new league campaign. Elche’s winless start to the season continued as they suffered a 4-0 defeat to Villarreal in their last outing. They are now 18th in the league having only scored one goal and conceded nine in their opening four games.

The home side has struggled from early in the campaign in La Liga, as they have failed to win any of their opening four matches in the Spanish top-flight. In fact, the only point they have picked up in the Spanish top-flight this season was from a 1-1 home draw with Almeria. The draw with Almeria was also the only La Liga game this season in which Elche has found the net.

The boys from Bilbao have made a solid start to their La Liga campaign. Los Leones have taken seven points from their opening four games. However, Ernesto Valverde’s team lost their unbeaten record in the Spanish top-flight last time out, as they suffered a surprise 1-0 defeat at home against Espanyol. The loss also ended a run of three straight clean sheets in La Liga for Athletic this season.

Athletic have a poor recent record in La Liga of late on their travels, winning just two of their last eight away games while suffering five defeats in the process. Their recent away games in the Spanish top-flight have been relatively low-scoring, with 2 goals or less scored in four of their previous six matches.

The implied probability for these two teams attached to the betting lines has Elche at a 24.39% chance of winning the game, meanwhile Athletic has 51.22% probability of finishing the game with the W.