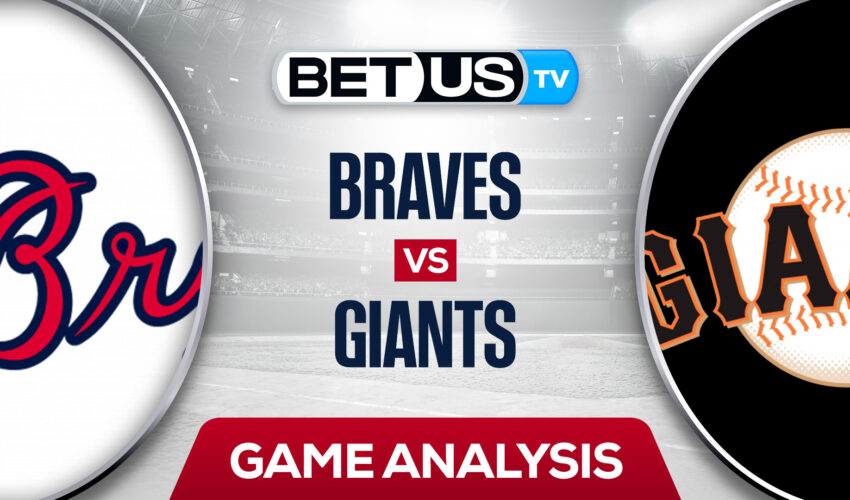 The Atlanta Braves and San Francisco Giants open a three-game series at Oracle Park in San Francisco today. The Braves meet the Giants for the second time this season. Back in June, the Braves beat San Francisco 3-1 in a four-game set at Truist Park in Atlanta. The Giants are only 6-14 in their last 20 encounters with the Braves.

The Atlanta Braves played the Seattle Mariners, looking to clinch their three-game set at T-Mobile Park in Seattle. After outlasting the M’s 6-4 in Friday’s opener, the Braves suffered a 3-1 defeat this past Saturday to put an end to their eight-game winning streak. Atlanta has been outstanding as of late, and the reigning champions are just half a game behind the NL East-leading New York Mets.

The San Francisco Giants played the Cubs on Sunday afternoon, deciding the winner of a three-game series at Wrigley Field in Chicago. San Francisco managed to pick up a very convincing 4-2 victory yesterday. Also, the Giants outlasted the Cubbies 5-2 in Saturday’s middle contest to snap their five-game skid. During that stretch, the Giants have scored just 11 runs in total and yielded 23 in a return.

For the Braves, Kyle Wright will get the starting call today and meet the Giants for the second time in 2022. The 26-year-old right-hander emerged victorious in a 7-6 victory to San Francisco on June 23, allowing four earned runs on ten hits across 5.1 innings of work. Wright was outstanding in August, going 4-1 with a 2.53 ERA in five starts across 32 innings pitched.

The implied probability for these two teams attached to the betting lines have Giants at a 39.22% chance of winning the game, meanwhile, Braves have 63.64% probability of finishing the game with the W.