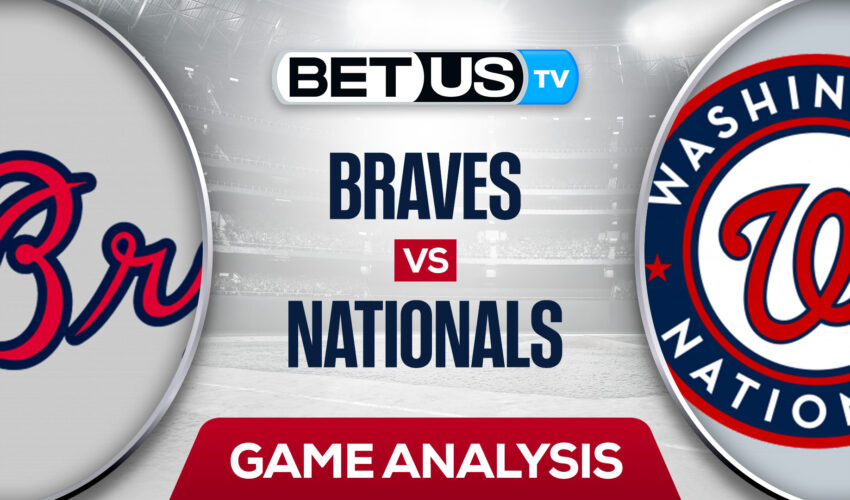 Atlanta will continue its road trip when it travels to Washington for the first game of a three-game series today. The Braves lost the first two games of their series in Philadelphia before winning the final two games to split the series. Washington snapped a two-game skid with a 6-1 win over Miami yesterday.

The Braves will return home for a massive three-game homestand against the Mets this coming weekend. Atlanta has already clinched a playoff spot, but it has a lot of work to do if it wants to win another division title. The Braves are 1.5-games back of New York in the National League East heading into today’s game.

They have been a strong offensive team, ranked eighth in the MLB in batting average (.254). Shortstop Dansby Swanson leads the way with 170 hits, while third baseman Austin Riley has hit 37 home runs and driven in 92 runs. They are facing a Washington pitching staff that is No. 29 with an ERA of 4.96.

On the other hand, Washington’s season has been over for months as far as the playoffs are concerned, but they still have a chance to ruin Atlanta’s regular season this week. The Nationals lost two out of three at Atlanta last week before falling in the first two games of the series against Miami.

They bounced back with a 6-1 win in the series finale on Sunday. Washington is now home for its next seven games, as it will host Philadelphia for four games this coming weekend. The Nationals will wrap up their campaign with three games against the Mets next week. They have the worst record in the majors right now.

Let’s check the latest MLB picks, news, stats and MLB expert picks for Braves vs Nationals. We’ve plenty of MLB predictions for you to consider.

The implied probability for these two teams attached to the betting lines have Nationals at a 33.33% chance of winning the game, meanwhile, Braves have 70.59% probability of finishing the game with the W.