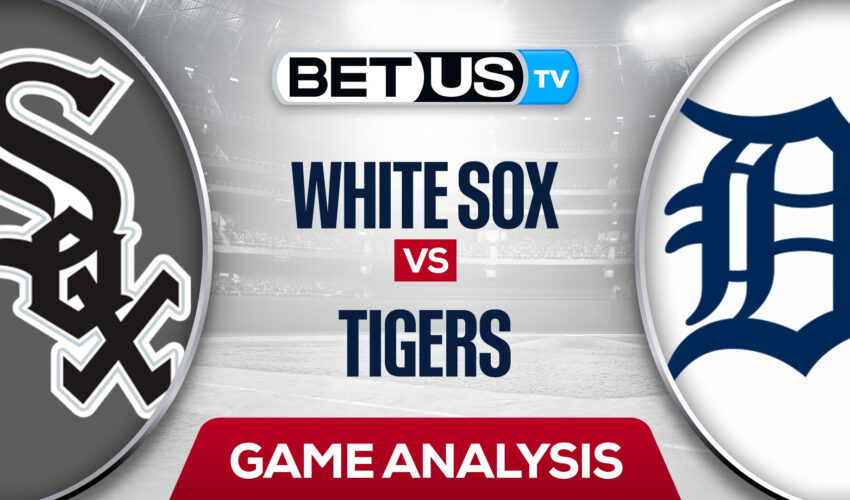 The White Sox picked up the first win of the three-game series against the Detroit Tigers at Comerica Park and today they might have even a bigger advantage. The Tigers took the 9-5 loss after their pitching department failed to contain the White Sox offense, even though the Tigers managed to survive early against Lance Lynn.

Detroit will face a bigger challenge today as Chicago will be sending out their ultimate counter to the Tigers lineup. Dylan Cease has been the Tiger’s nightmare for quite a while now as he is making his 13th start of the season for the White Sox. Cease is on a 4-3 record with a 3.14 ERA and a 1.33 WHIP over 63 innings pitched. While his numbers might not look like the best in the league, Cease started 9-0 against the Tigers, which in all of team history is the longest streak to start against a single team.

On the other side, Drew Hutchison will be starting for the Detroit Tigers, which is quite unexpected. He is carrying a 4.60 ERA and a 1.53 WHIP over 15.2 innings pitched. He’s been unable to pick up a single win and has 3 losses of his own, and while Hutchison has made 15 appearances so far this season, only 2 of those have been as a starter. He picked up his last loss over a month ago against the Houston Astros after he allowed 4 runs on 2 hits over 2 innings.

The Tigers shouldn’t lose their hope as Cease’s streak has to end at some point, right? If there is one thing we can be sure about baseball is that miracles can happen, and this game might be the Tigers turn to demonstrate that they are a team capable of reaching the playoffs, even if they are far from it.

The implied probability for these two teams attached to the betting lines have White Sox at a 64.91% chance of winning the game, meanwhile Tigers have 37.74% probability of finishing the game with the W.