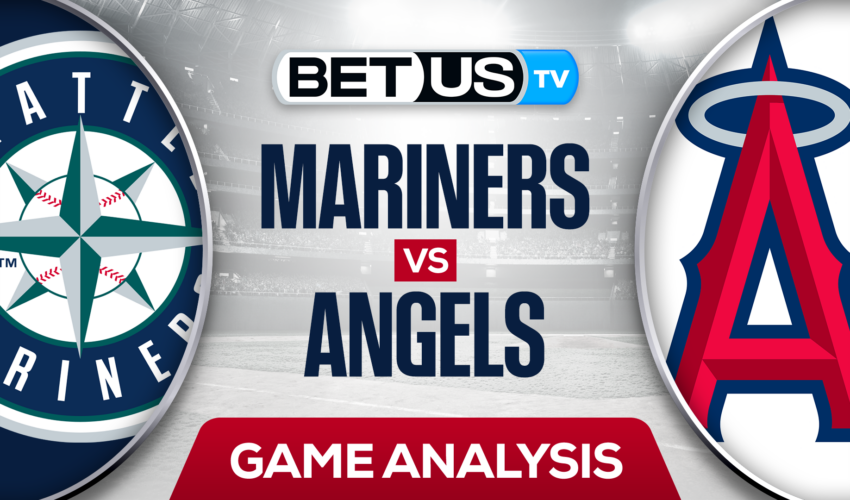 The Los Angeles Angels play host to the Seattle Marines for a three-game series at Angel Stadium in what is turning out to be one of the most exciting matchups of the week. These two American League West foes aren’t strangers to each other and have had pretty equal levels of success against each other, especially considering the distance between the two in the standings.

While the Mariners continue to battle in the Wild Card race, the Angels have their eyes set on playing the role of spoiler as the season draws to a close. If we are being completely honest, the Angels have been one of biggest disappointments this season in the major leagues, and while the postseason is seemingly out of reach at this point, fortunately for them they still have the talent to spring some upsets down the stretch.

On the other hand, the Mariners head into this series with a 6-4 record over their last 10 games and with an impressive record on the road, there’s no reason they will think they can’t grab the win in this one. They have the top Wild Card spot but they know that they can’t afford to drop games down the stretch, especially against teams below them in the standings.

The 28-year-old Japanese superstar, Shohei Ohtani, is making his 20th start for the Los Angeles Angels today. He is holding a 10-7 record with a 2.68 ERA and a 1.05 WHIP over 111 innings pitched while striking out 157. Ohtani is coming off of a shutout himself the last time out, while also having a six-inning shutout under his belt from when he faced the Mariners back in June.

The Seattle Mariners reply back with Luis Castillo, who has been strong throughout the whole season. He is carrying a 5-4 record with a 2.71 ERA and a 1.04 WHIP over 99.2 innings pitched while striking out 105 across 16 outings. He is coming off of an eight-inning shutout of the Yankees last time out, which should give him quite a bit of confidence for today’s game.

The implied probability for these two teams attached to the betting lines has the Angels at a 51.22% chance of winning the game, meanwhile, the Mariners have 51.22% probability of finishing the game with the W.