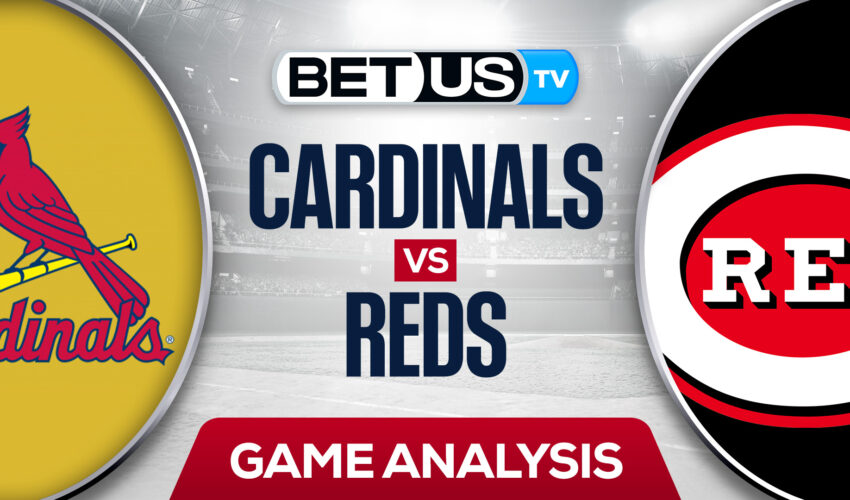 National League Central foes will continue a three-game series on Tuesday night with the St. Louis Cardinals taking on the Cincinnati Reds at Great American Ball Park. St. Louis rolled to a 13-4 win in Monday’s opener to cash in as a big -210 favorite. The Cardinals are comfortably atop the division at 75-54, while the Reds are well out of contention at 50-77. As expected, the Reds have struggled in the 2021 season series with the Cardinals holding an 8-4 advantage.

The Cardinals run this season has been spectacular to watch as they have transformed from Wild Card hopefuls to division leaders and World Series contender over the last two months and picked up a third straight win on Monday as it rolled to a 13-4 victory over the Reds. The Cardinals went off for six runs in the second inning on Monday including a homer from Tyler O’Neill plus a two-run double from Tommy Edman and Lars Nootbars’ two-run single, with Albert Pujols later going deep to continue his historical run.

The Reds have improved mightily since their 3-22 start but continue to struggle overall especially on the mound as the pitching staff was shelled on Monday. TJ Friedl and Chuckie Robinson at least homered in the fifth to get the Reds going, yet it wasn’t nearly enough as the Cardinals kept piling on. Chase Anderson was shelled in a spot start, allowing five runs on four hits and one walk while striking out two in just 1.1 innings

The Reds have been respectable for multiple months now, but keeping up with the Cardinals is just too tough as St. Louis continues to roll. While a few fair questions remain about the St. Louis rotation, this offense has been on an absolute tear and will handle Cincinnati’s struggling pitching staff enough to win easily here as the Cardinals are just too much for a rebuilding team to handle right now.

The implied probability for these two teams attached to the betting lines has Reds at a 35.09% chance of winning the game, meanwhile, the Cardinals have 68.25% probability of finishing the game with the W.