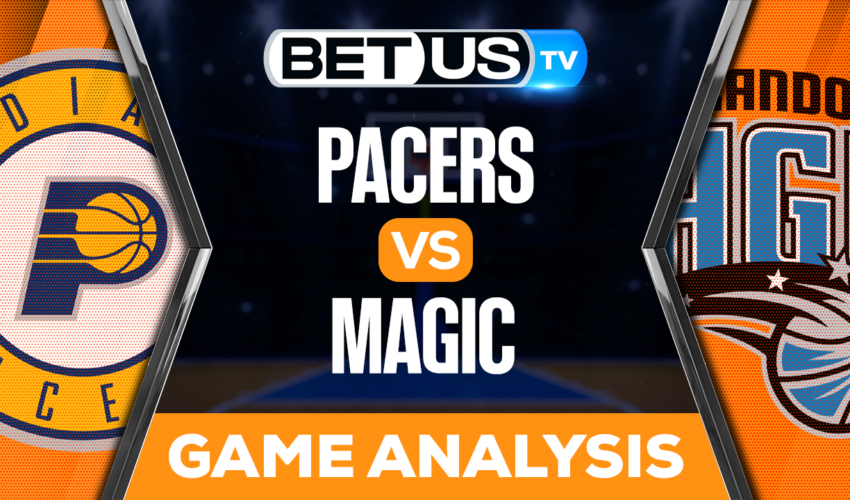 The Indiana Pacers hit the road to face the Orlando Magic on Wednesday night in an Eastern Conference matchup. Indiana defeated the Chicago Bulls 116-110 on Tuesday to end their seven-game losing streak. Orlando, meanwhile, has triumphed in two of its last three contests as they defeated the Boston Celtics 113-98 on Monday.

Looking at the Magic, forward Paolo Banchero is an agile and adaptable wing player. Banchero has excellent ball handling skills and the quickness to outrun his defender. The Duke graduate has a nice perimeter jumper and is unrelenting when hitting the lane. He averages 6.5 rebounds, 3.8 assists, and 20.7 points per game, which is the most on the squad.

Forward Franz Wagner is a three-level scorer with a solid jump shot. With the athleticism to finish with some force in the lane, Wagner excels as a catch-and-shoot threat. The Michigan product scores 20.4 points, pulls down 4 rebounds, and assists 3.5 times a contest. In addition, on 4.7 attempts from beyond the arc, he is shooting 36%. Wagner scored 30 points, grabbed 6 rebounds, and dished out 9 assists in the victory over New Orleans.

Let’s check the latest picks, NBA news, stats and NBA expert picks for Pacers vs Magic. We’ve plenty of NBA predictions for you to consider.

Now looking at the other side, Buddy Hield’s jumpers have a good arc and a lightning-quick release. The Oklahoma graduate is a capable spot-up shooter as well as a dribbler. On average, he scores 17.5 points and pulls down 4.9 rebounds. The 30-year-old is also converting 42.9% of his 3-point attempts, which leads the club. Hield scored 22 points, grabbed 8 rebounds, and made 5 3-pointers on Saturday.

Another important piece for the Pacers is Myles Turner, who, due to his versatility, has proven to be a challenging opponent for opposing big guys. Turner is extremely agile and quick, and he also possesses a good jumper. The Texas product has good defensive instincts as well. The 26-year-old posts a game average of 17.0 points and 7.8 rebounds. He also ranks third in blocks in the NBA with 2.4.

The implied probability for these two teams attached to the betting lines have Magic at a 68.75% chance of winning the game, meanwhile Pacers have 35.71% probability of finishing the game with the W.