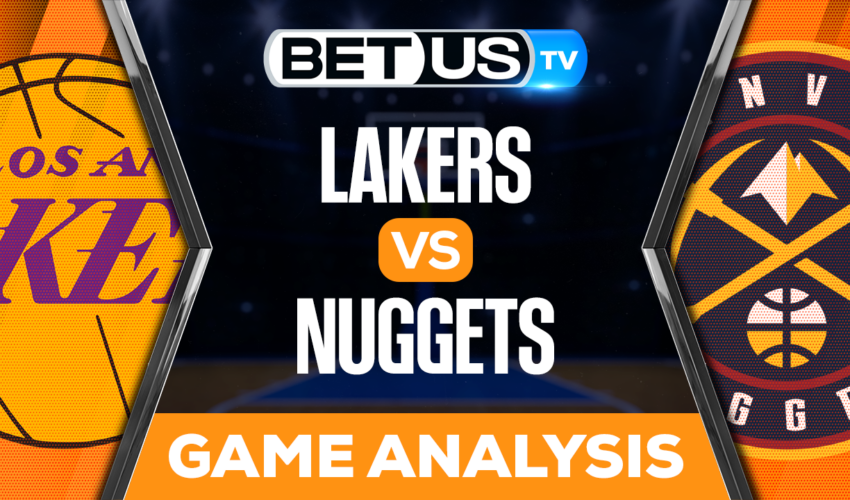 The Los Angeles Lakers will travel to Denver, CO to take on the Denver Nuggets at Ball Arena. While the Nuggets have won four of their previous five games, the Lakers have recently been on a roll, winning five straight games. The Lakers are up 2-1 in their fourth and final game of the four-game series.

The Denver Nuggets have won their last five games overall and two of their last three games in a row. Only one victory in three games played against the Lakers this season shows how difficult it has been for them. The Nuggets come into this game hoping to tie the series and prevent losing three straight games to the Lakers.

The Denver Nuggets are a strong club when they play at home and face a challenging homestand. Given the absence of two important Lakers players, we can anticipate their home-court advantage to be a major factor in this encounter.

The Lakers, meanwhile, have recently improved significantly. They have won five straight games, four of which have come since the start of the year. Additionally, the Lakers enjoy a 2-1 advantage over the Nuggets in this series, including back-to-back victories over them. They come into this game looking to win their sixth straight game and wrap up the series 3-1.

Let’s check the latest NBA picks, news, stats and NBA expert picks for Lakers vs Nuggets. We’ve plenty of NBA predictions for you to consider.

The implied probability for these two teams attached to the betting lines have Lakers at a 22.73% chance of winning the game, meanwhile Nuggets have 81.82% probability of finishing the game with the W.