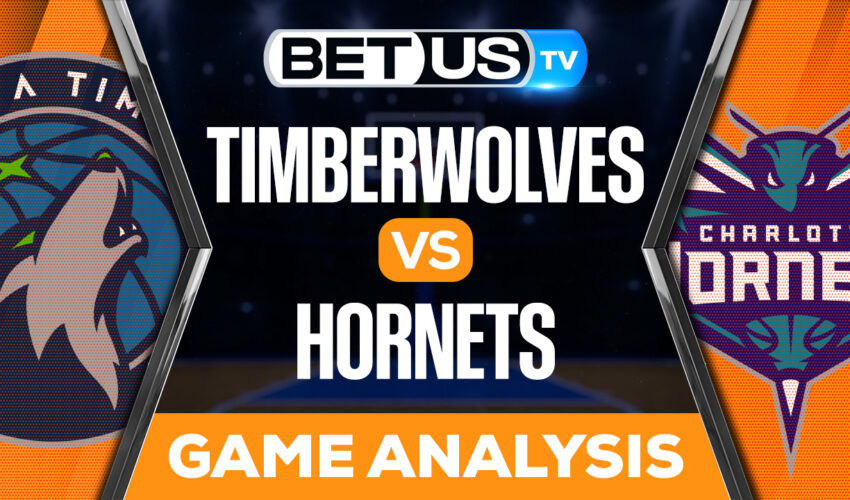 This Friday we will have a very striking game between the Minnesota Timberwolves teams who will have to visit the Charlotte Hornets team.

The home team has been one of the worst teams so far this season, the Hornets team can’t find a way to consolidate their game, where their stars haven’t been able to help the team. However, they came to this game very motivated after having won their last game against the Philadelphia 76ers by a score of 101-106. However, the previous results have not helped the Charlotte team, since they have one of the worst records in the league, with only 5 victories in 19 games played, which puts them in the second last place in the Eastern Conference with a PCT of .263.

Meanwhile, the reality of their rival is very different, the Minnesota team arrives at this game with maximum motivation, after having an excellent streak of 5 games without being defeated, the last time this happened was on November 11 when they were defeated by the Memphis Grizzlies by a score of 114-103. The team has undoubtedly had excellent growth after its dismal start to the season, players like Anthony Edwards, Rudy Gobert and D’angelo Russell have been a great help to the team in recent games. One of the most important points has been the fact that they have known how to win away from home, since out of 8 games away from their stadium they have won 5, a point to take into account knowing that for this game with visitors. The Minnesota team is ranked eighth in the Western Conference, with a winning record of 10-8 and a PCT of .556.

According to ESPN Analytics data, the Timberwolves are favorites to win the game at 57.7% against just 42.5% for the Hornets team.

Let’s check the latest NBA picks, news, stats and NBA expert picks for Timberwolves vs Hornets. We’ve plenty of NBA predictions for you to consider.

The implied probability for these two teams attached to the betting lines has Hornets at a 37.04% chance of winning the game, meanwhile Timberwolves have 66.67% probability of finishing the game