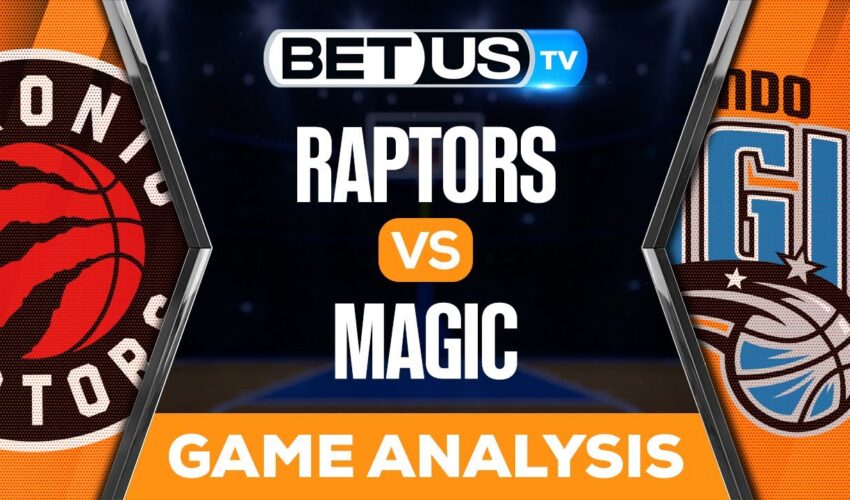 What about the Orlando Magic team?

This Friday a game will be played between two teams that are in difficult situations in each of the conferences. We refer to the game between the Toronto Raptors who will have to travel to the home of the Orlando Magic.

The home team lives one of its worst seasons. They come to this game after having won their last game against the Los Angeles Clippers by a score of 111-116. However, in their last 10 games this season they have a performance of just 10%, where they only won one game and lost 9 of them. Their players called to appear in the team have not reached their best version, such is the case of Paolo Banchero and Bol Bol who have not been able to get the team forward. Added to this, this will be the second game to be played between both teams this season, where the Magic have already lost to their rival. Currently the Orlando team is in the last position of the Eastern Conference with a PCT of .231 and a negative record of 6-20, which puts it as one of the two worst teams this season.

But the reality of the Toronto team is not very different, despite the fact that it has had a better performance than its rival. The Raptors come from winning their last game against the Los Angeles Lakers team. However, in their last 5 games they have only been able to win 2 of them, which shows that the team has fallen in performance. The team has great figures, such is the case of O.G Anunoby, Scottie Barnes and Fred Van Vleet, who have been decisive in the team’s performance, being the most important leaders. The Toronto team sits seventh in the Eastern Conference with a .520 PCT and a 13-12 record. One point to note for this game is that the Raptors do not perform well on the road as they have only won 3 of 12 road games.

Despite these statistics, it is those from Toronto who arrive as favorites to win the game with 74.7% against only 25.3% for the Orlando team.

Let’s check the latest NBA picks, news, stats and NBA expert picks for Raptors vs Magic. We’ve plenty of NBA predictions for you to consider.

The implied probability for these two teams attached to the betting lines have Magic at a 27.03% chance of winning the game, meanwhile Raptors have 76.74% probability of finishing the game with the W.