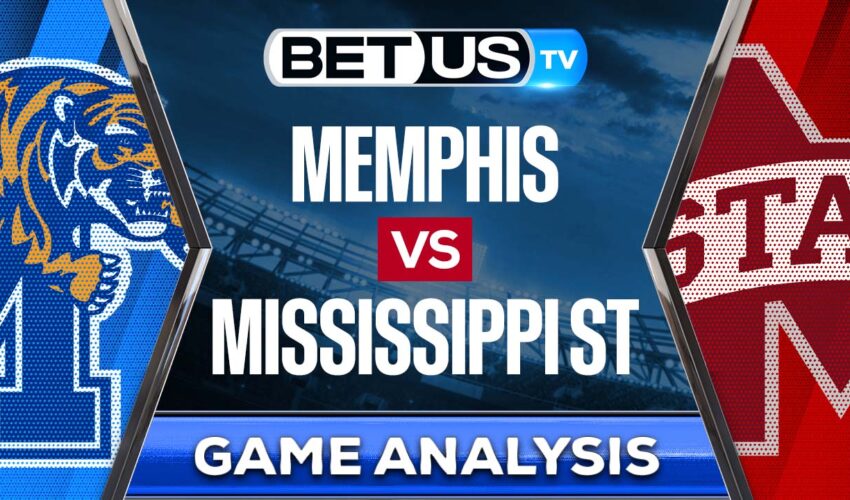 The Memphis Tigers kick off their 2022 NCAAF season against the Mississippi Bulldogs on September 3 at Davis Wade Stadium. For the first time since 2010, the Tigers start a season away from home. What should give them a lot of confidence coming into this game is that, since 2013, they haven’t lost a season opener.

Last year, the Memphis Tigers finished the season on a 6-6 overall record, with most of their losses being while playing away from home. The last time they played against Mississippi, Memphis won 31-29 after stopping a late two-point conversion in the fourth quarter. Calvin Austin III scored three touchdowns, including a controversial punt-return score.

Even if their overall record wasn’t that impressive, the 2021 iteration of the Tigers did feature some positives to build on. Offensively, they were top 35 in yards per game, but on the defense, they ranked 96th in yards allowed per game and 91st in points allowed per game. Unfortunately for them, most of their work was done by Calvin Austin III, who is now in the NFL with the Pittsburgh Steelers.

Let’s check the latest NCAAF picks, news, stats and NCAAF expert picks for Memphis vs Mississippi St. We’ve plenty of NCAAF predictions for you to consider

This match is going to be a challenging test for Memphis’ defensive coordinator Matt Barnes as The Bulldogs lost leading receiver Makai Polk but return nearly every skill position starter and quarterback Will Rogers III. While the Bulldogs might have a decent chance at taking down the Tigers, there is one big concern for them.

Mississippi’s schedule is not looking that great for them. Sure, the start of the season isn’t that challenging and they might end up picking a few wins, but from October 1 onwards, things get really rough for them. They’ll be facing 5 top-22 teams in a row, which means that they have to rev up their engines from the very get-go if they want to have a better ending this season compared to the one they had last year.