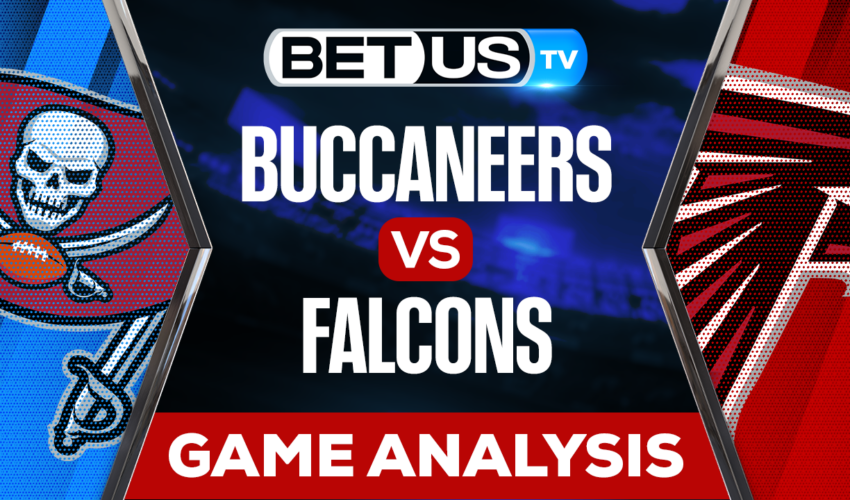 The Tampa Bay Buccaneers and the Atlanta Falcons will battle each other this Sunday, in a match of the NFL Week 18 schedule.

The Bucs are absolutely Secured into the #4 seed as the NFC South champions will most likely be cautious about playing Tom Brady and other important pieces of the key squad. Nevertheless, Tampa Bay has more than enough talent in the QB position for this one, on top of a more confident defensive line. Tom Brady and Mike Evans both took a while to truly find their talent back and be more consistent, as we finally saw them playing well until week 17.

As for the Falcons, they can definitely push their way into a win in this bout, as the Bucs are expected to bench their starters as mentioned above in order to preserve them for the playoffs. Nevertheless a faulty Falcon’s offense might not be enough even compared to a backup QB showing from Tampa Bay on sunday.

It’s also important to take into account last season’s Buccs trouble with injuries, such as Leonard Fournette and Chris Godwin, this will definitely create some sort of carefulness when playing against the Falcons.

The situation might turn into a bit of a kerfuffle as Tom Brady has stated he definitely wants to play in Week 18, but head coach Todd Bowles will most likely be looking to shut down those desires and sit down the veteran for the better result in their playoffs campaign.

This will be a tough matchup to predict as both teams have way different mentalities going into it. The Falcons just want this season to be over after their current 6-10 record in the NFC South division, and the Buccs just want to finish the regular season as soon as possible to go into the playoffs rested. Nevertheless, we think the Buccs have enough talent in backup to get a win this time around.

Let’s check the latest NFL picks, news, stats and NFL expert picks for Buccaneers vs Falcons. We’ve plenty of NFL predictions for you to consider.

The implied probability for these two teams attached to the betting lines have Buccaneers at a 37.04% chance of winning the game, meanwhile Falcons have 66.67% probability of finishing the game with the W.