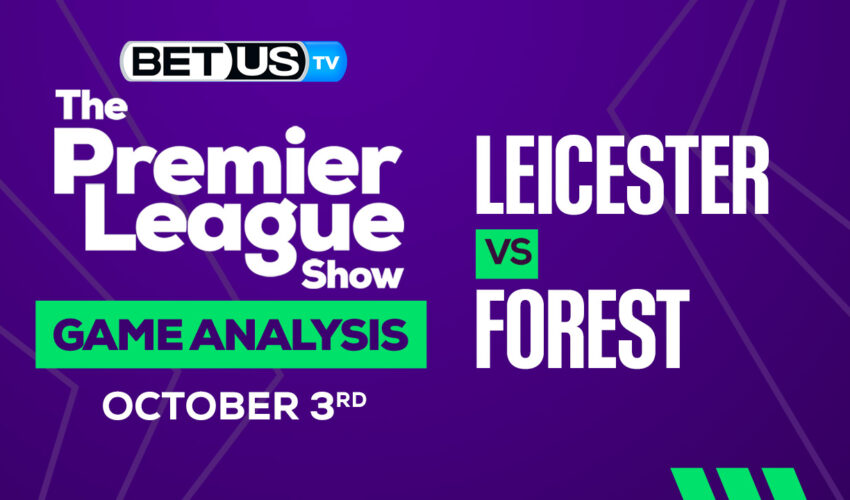 Leicester City will look for 3 needed points as they host underwhelming Nottingham Forest at the King Power Stadium.

Leicester City has won just one of their last7 league meetings with Nottingham Forest (including 4 draws and 2 loses), with this being the first time both teams have faced each other in the top flight since a 2-2 draw at the City Ground back in February 2014.

Nottingham Forest have lost just one game out of their six Premier League matches against Leicester (including 3 wins and 2 draws), winning the last said game between the sides 1-0 way back in May 1999. Which unfortunately turned out to be Nottingham Forest’s last top flight game before their return to the top tier of English football this season.

Looking at the positives, Leicester’s James Maddison has been directly involved in 11 goals (seven goals, four assists) in the last 10 games he has started, while at the King Power Stadium he has achieved seven goals and six assists in the last 14 games of the tournament. He will definitely be a key factor for Leicester to secure their first win this campaign.

If we are talking about Nottingham Forest, Neco Williams will likely be their charm in front of goal. As he has attempted the most shots (15) and chances created (9) in the Premier Lea

The implied probability for these two teams attached to the betting lines has Leicester at a 57.45% chance of winning the game, meanwhile Nottingham Forest has 22.47% probability of finishing the game with the W.