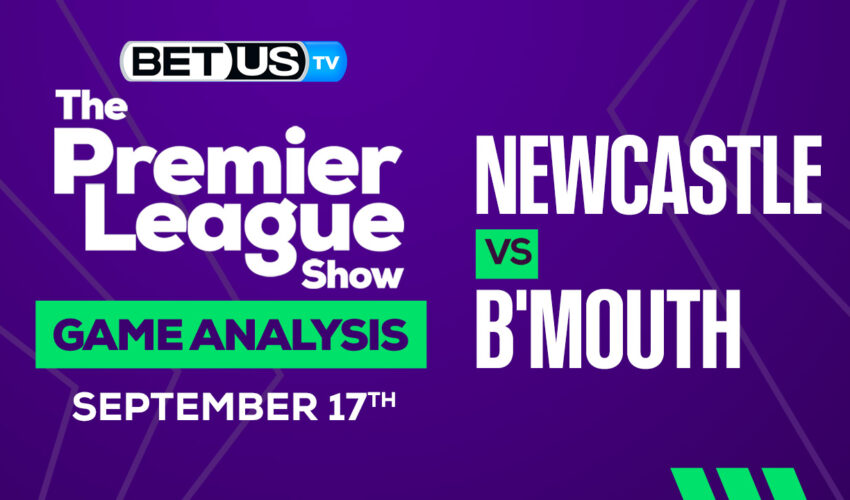 Newcastle United host Bournemouth in the Premier League on Saturday as Eddie Howe faces his former employers. The 44-year-old Newcastle manager spent more than a decade in charge of the Cherries across two spells after coming through the club’s youth system as a player. Howe joined the Magpies last November, steering them out of the relegation mire, a feat he couldn’t achieve in his final campaign with Bournemouth in 2019/20.

On the other side, the south coast outfit returned to the top flight last summer under the stewardship of Scott Parker who was the first managerial casualty of the season. Interim boss Gary O’Neil has taken four points from his two games at the helm.

O’Neil revealed that the summer arrival Joe Rothwell “has a few more weeks of work to do but will be fine”. Ben Pearson avoided a long-term layoff with his knee injury but isn’t expected to feature this weekend. David Brooks is also a doubt while he rebuilds his fitness.

Last weekend’s postponement has afforded Allan Saint-Maximin and Bruno Guimaraes another week to overcome hamstring problems which Howe insisted “weren’t serious”. The pair could both be available this Saturday. Callum Wilson may not be ready from his “little setback” until after the other side of the international break next week.

Newcastle’s only victory of the campaign was against Nottingham Forest on the opening Saturday at St James’ Park. Another home game against a newly promoted side may be the setting of the club’s second win.

After half a dozen games of the new season, both Newcastle and Bournemouth have seven points. However, the Magpies have been restricted to this tally despite producing far more impressive performances than their upcoming visitors, who have conceded three times as many goals as Newcastle and boast a far inferior expected goals difference.

The implied probability for these two teams attached to the betting lines has Newcastle at a 68.75% chance of winning the game, meanwhile Bournemouth has 13.33% probability of finishing the game with the W.