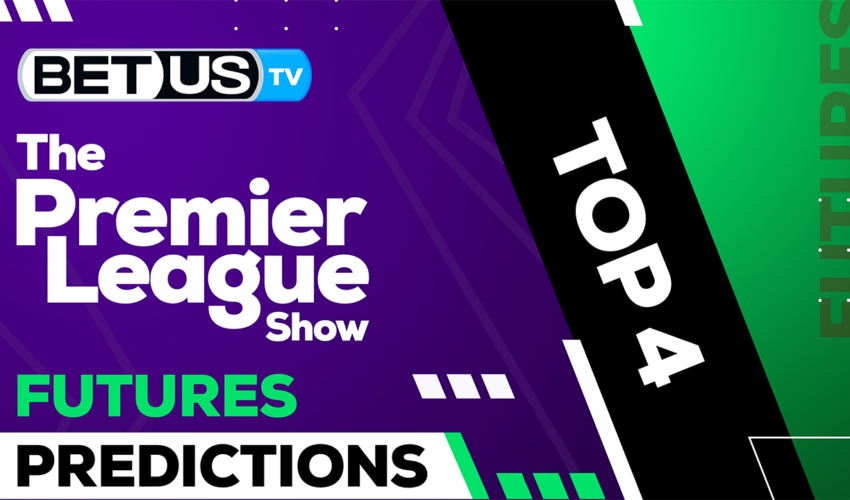 The Premier League 2022-23 season is a few days away from starting, and we already have a clear idea on which teams will most likely secure a top-4 finish. While a lot of fans expect the top-4 to be the same as the one we saw last season, there have been a few transfers amongst the teams that might end up changing the outcome of the season. Let’s check the latest Premier League picks, news, stats and Premier League predictions for the next season. We’ve plenty of Premier League picks today for you to consider.

We have to start with Man City (-3300), who are the clear favorites to win it all. This team has already reinforced its attack for next season, with a deal clinched with Borussia Dortmund to sign Erling Haaland for 60 million euros ($63 million), adding one of Europe’s most exciting young forwards into the squad.

After being so close to glory, Liverpool (-900) is probably going to bring their A-game and try and go all the way to the top. The season will be the first since 2014-15 without Sadio Mané, who departed to Bayern Munich. Fortunately for Liverpool, they also brought in reinforcements in Darwin Núñez, who is coming from Benfica after a £65,000,000 transfer fee.

Chelsea (-140) will be looking to win the title for the 6th time, though they are definitely not the favorites to win this time. On July 13, Chelsea announced their very first signing of the season, English international winger Raheem Sterling joined the club for a reported fee of £47.5 million. Only three days later, they completed the signing of Kalidou Koulibaly for a reported fee of £33m.

With their recent transfer making headlines, the signing of Richarlison and Bissouma could well be the keys to success that Tottenham (-165) needed. They already have two top world stars within their team as well in Heung-min Son and Harry Kane. Maybe, and just maybe, Tottenham could surpass the other top teams and lead their club to victory.