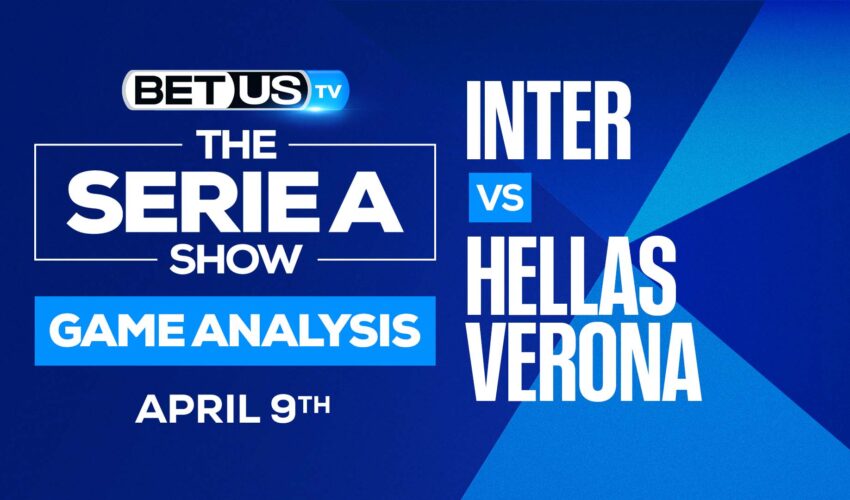 Inter’s return to form in 2022 has guided Inzaghi’s defending champions back into the Serie A title race and the final weeks of the season are evenly poised. A crucial 1-0 win over Juventus last weekend has given them a surge of momentum and they are unbeaten in their last seven games across all competitions.

The hosts are clearly strong favorites for this tie, with nine points in five Serie A outings, including victories over Juve and Salernitana. However, Inter’s solid run of positive results has been built on narrow scorelines with points scrapped out rather than won cleanly. Verona has struggled for goals on the road in recent weeks, as Igor Tudor’s side has averaged just under a goal per game based on their last four away games in league action.

The implied probability for these two teams attached to the betting lines have Inter at a 71.83% chance of winning the game, meanwhile Hellas Verona have 11.76% probability of finishing the game with the W.