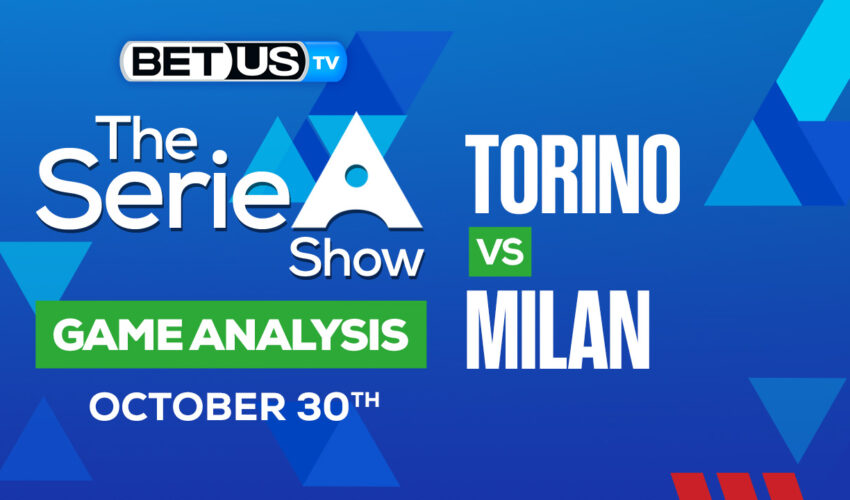 This weekend’s Serie A action includes a key clash at the top of the table, with Torino and Milan looking at their chances of closing the gap on league leaders Napoli. Stefano Pioli’s side are currently trailing Napoli by three points after 11 games played.

Milan are determined to chase down Napoli as part of their Serie A title defense in the coming weeks, with Pioli looking to lead the way during the World Cup break. The scudetto holder’s loss at home to Napoli back in September has been the key divider between them in recent weeks. But they are well placed to overhaul the gap if they can remain consistent in the weeks ahead.

Milan are solid favorites to go on and win this one, with a four-game winning streak following that loss, compared to Torino’s return of one win in six league games. Within that positive streak of results, Milan have scored 11 goals, at a rate of just under three goals scored per 90 minutes of league action, as well as a 4-0 Champions League win away at Dinamo Zagreb in Group E.

Despite their strong run, Milan have not been as solid defensively as Pioli would like, with just one clean sheet in their last seven league games. Torino have managed to score at least once in three of their last four league matches. Milan have to keep up their winning momentum if they want to head off for the World Cup in a strong position on the domestic front ahead of their title challengers.

Let’s check the latest Serie A picks, news, stats and Serie A expert picks for Torino vs AC Milan. We’ve plenty of Serie A predictions for you to consider.

The implied probability for these two teams attached to the betting lines has Torino at a 26.67% chance of winning the game, meanwhile AC Milan has 47.62% probability of finishing the game with the W.