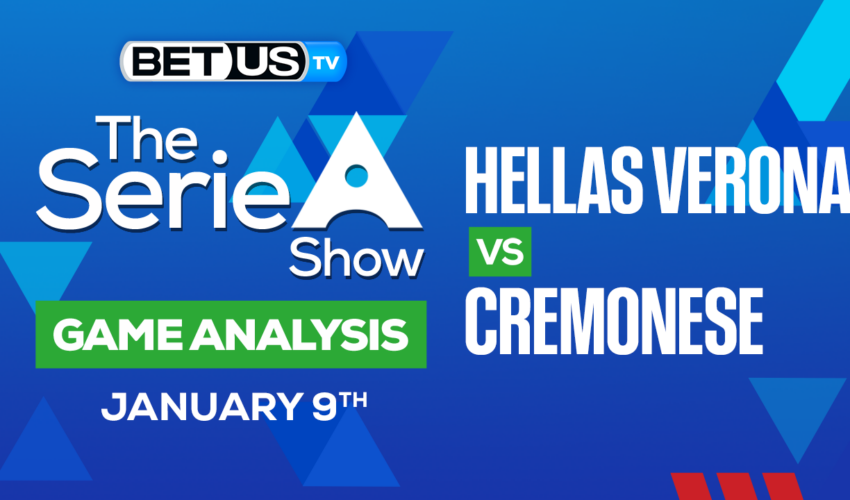 The Serie A action doesn’t stop, and on Monday, Hellas Verona will face off against Cremonese in a very important match as both teams are currently sitting at the very bottom of the standings. Verona is coming off a recent 1-1 tie against Torino, while recently got taken down by Juventus 0-1 at Giovanni Zini Stadium.

Verona took the lead in their game against Torino almost immediately after they were given an opportunity, as Milan Djuric rose above the crowd to nod in a corner kick from Darko Lazovic. After the restart, Djuric threatened again, but his low shot was deflected wide and Fabio Depaoli was unable to direct his free header on goal.

Aleksey Miranchuk fired an incredible ground-to-air missile from outside the box into the top corner to give Torino the equalizer in a moment of pure magic. Moments later, Verona could have regained the lead, but Lazovic managed to misdirect a free header from Josh Doig’s cross at the back post. Bocchetti’s side demonstrated just what they are capable of, so we might get to see more of that in this game against Cremonese.

Let’s now take a look at what happened with Cremonese during their previous encounter. Arek Milik’s stoppage-time free kick that just slipped into the lower corner of the Cremonese goal saved Juventus from a negative result. A result that probably was expected in many people’s eyes based on the fact that Juventus hadn’t played a competitive game together in 52 days.

Carnesecchi made many stops in the closing 20 minutes that appeared to be enough to give his team a point; however, Milik scored during stoppage time, which is when it was more important for them to score. Hopefully, Cremonese won’t be psychologically impacted by the game’s outcome before it even starts, considering just how important this encounter against Verona is.

Let’s check the latest Serie A picks, news, stats and Serie A expert picks for Hellas Verona vs Cremonese. We’ve plenty of Serie A predictions for you to consider.

The implied probability for these two teams attached to the betting lines has Hellas Verona at a 48.78% chance of winning the game, meanwhile Cremonese has 25.64% probability of finishing the game with the W.

Take a Look at Other 2 Special Serie A Articles