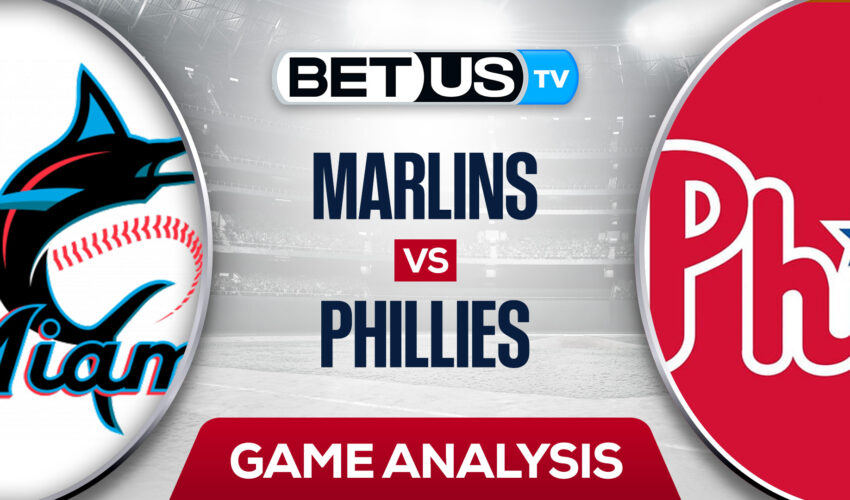 The Miami Marlins and the Philadelphia Phillies will play their second encounter of their three-game series. Yesterday the Phillies managed to pick up a convincing 4-1 win in the opener. This is the fourth series between these two teams this season, as the Marlins swept the Phillies the last time they faced off. This is definitely turning out to be a very exciting series to watch as both teams are looking great for this game.

The Phillies are feeling very confident on the field. They have won six in a row entering and have catapulted into the 2nd National League Wild Card spot as a result. They feature an 8-2 record in their last ten games after sweeping the Nationals on the weekend. The Phillies are posting 4.78 runs, good for fifth overall, while the pitching staff is carrying a 3.78 team ERA, placing them 8th in the MLB.

On the other side, the Marlins have dropped three consecutive series after losing 2 out of 3 to the Cubs last weekend. The offense has been quiet as they continue to play without Jazz Chisholm Jr. The Marlins are scoring an average of 3.84 runs per game, ranking them 26th overall. Fortunately for them, their pitching staff has been looking good, logging a 3.81 team ERA, placing them 10th in the Major Leagues.

Let’s check the latest MLB picks, news, stats and MLB expert picks for Marlins vs Phillies. We’ve plenty of MLB predictions for you to consider

The implied probability for these two teams attached to the betting lines have Marlins at a 47.62% chance of winning the game, meanwhile Phillies have 54.55% probability of finishing the game with the W.