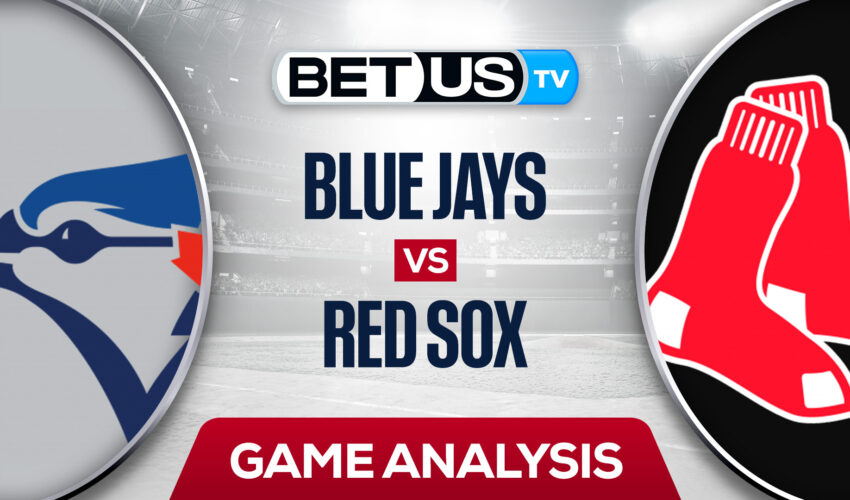 After picking up a 9-3 victory yesterday, the Toronto Blue Jays will try to keep things rolling at Fenway Park when they kick off the 2nd encounter of a three-game set against the Boston Red Sox. Before this series, Toronto dropped the finale of a four-game road set with the Yankees as they were beaten 4-2 Sunday afternoon. On the other hand, Boston dropped the rubber game of their three-game set with Baltimore as they were knocked off 5-3 in the Little League Classic in Pennsylvania Sunday night.

The Red Sox entered yesterday in the cellar of the AL East, 14.5 games behind the Yankees for the top spot in the division. They were 6 games behind the Mariners and Rays for the final two Wild Card spots in the American League playoff picture. On Sunday, Boston finished with seven hits with no player having more than one in the contest with Xander Bogaerts, and Franchy Cordero, each hitting solo homers in a losing effort for the Red Sox.

On Sunday, Toronto got two of their five hits from Bo Bichette while Whit Merrifield hit his seventh homer of the year in a losing effort. Alek Manoah didn’t factor in the decision as he threw six innings, allowing 2 runs on 4 hits with 2 walks and eight 8 strikeouts. Adam Cimber took the loss in relief as he allowed 2 runs on 2 hits with no walks and 2 strikeouts in one inning of work.

The implied probability for these two teams attached to the betting lines have Blue Jays at a 59.51% chance of winning the game, meanwhile Red Sox have 43.10% probability of finishing the game with the W.