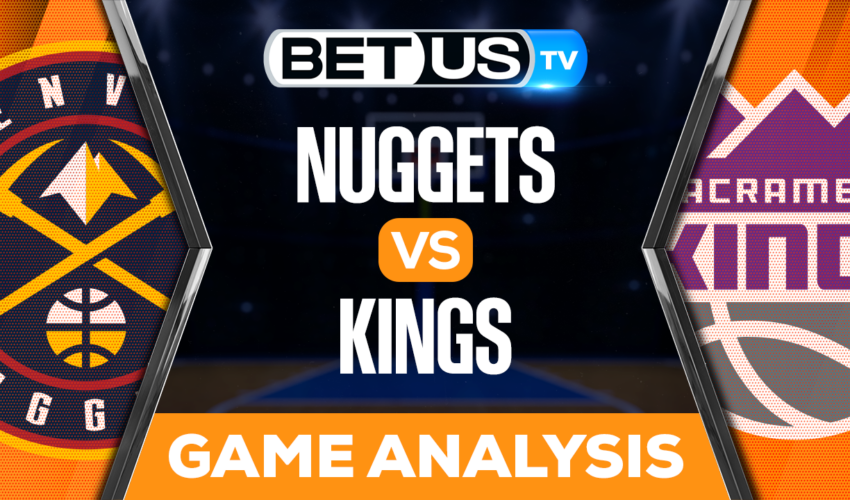 The activity of the NBA continues and with it great games. This December 28 we will have the game between the teams of the Denver Nuggets who will visit the home of the Sacramento Kings, in what will be the second game between the two teams this season.

The Sacramento team came to this game after losing their last two games, one against the Washington Wizards and the last one against today’s rival, the Denver Nuggets by a score of 113-106. Their last victory was on December 21 when they beat the Los Angeles Lakers by a score of 134-120. For this game the team has in doubt one of its best players of the season, as is the case of Domantas Sabonis, who is the leader in rebounds and assists for the Sacramento team. But they have DeAaron Fox, who has come in in excellent shape and is already the team’s leading scorer with an average of 23.3 points per game. The Sacramento Kings team is in seventh position in the Western Conference with a positive record of 17-15 and a PCT of .531

Meanwhile, the Denver Nuggets team has been doing things in an excellent way. They are on a streak of 5 consecutive games without losing. The last time this happened was on December 16 when they were defeated by a scorer of 126-108 against the Los Angeles Lakers. Led by Nikola Jokin, the team has known how to win games, Jokin being the leader in rebounds, assists and the best scorer of the team with an average of 25.3 points per game. Currently the Denver Nuggets team is in the first position of the Western Conference with a positive record of 2-11 and being one of the best teams of the season.

The favorite according to betting is the Denver Nuggets who have a 50.9% chance of winning the game, while the Sacramentos Kings have 49.1%.

Let’s check the latest NBA picks, news, stats and NBA expert picks for Nuggets vs Kings. We’ve plenty of NBA predictions for you to consider.

The implied probability for these two teams attached to the betting lines have Kings at a 47.62% chance of winning the game, meanwhile Nuggets have 56.52% probability of finishing the game with the W.