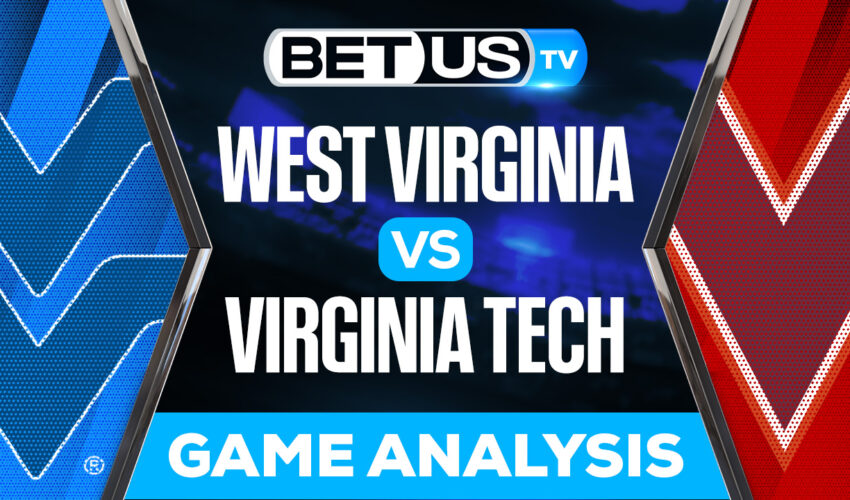 We have Thursday Night Football, but not just in the NFL, but college football in Week 4. West Virginia takes the trip to Blacksburg, Virginia to take on Virginia Tech to start Week 4. Both teams have struggled this season, the Mountaineers enter 1-2 on the season while Virginia Tech enters 2-1. Both teams beat up on FCS competition heading into this short week and will look to show some progress ahead of a full conference slate.

These are two teams that don’t figure to be contenders in their respective conferences, but that doesn’t stop us from the intrigue of this game. West Virginia’s offense has been in good shape thus far, putting up 31 points on a stout Pitt defense on the road and 42 points against a better than expected Kansas team.

The issue is the defense has left a lot to be desired in those two games, allowing 38 and 55 points, respectively. The D can’t get off the field on third down, allowing a near-60% conversion rate in those two games and have struggled to contain explosive pass plays (outside the top 100 nationally).

However, the Virginia Tech offense hasn’t shown much this season on offense. WVU could be in a good buy low spot here. The Hokies offense is averaging less than two points per drive and is struggling to generate explosive plays. The offensive line has looked good so far, allowing only three sacks through three games, but the skill position players don’t appear to be there for Marshall transfer Grant Wells to take advantage.

The implied probability for these two teams attached to the betting lines have Virginia Tech at a 47.62% chance of winning the game, meanwhile West Virginia have 56.52% probability of finishing the game with the W.