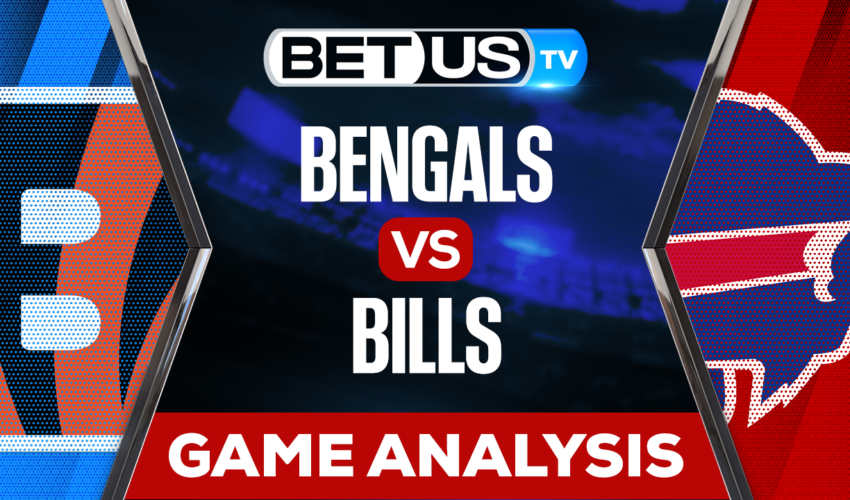 The action of the NFL divisional round continues and this Sunday, January 22, we will have an excellent game between two of the best teams in the American conference. This is the game between the Cincinnati Bengals and the Buffalo Bills.

The Cincinnati Bengals team arrives with maximum motivation after having won their game corresponding to the wild card round against the Baltimore Ravens by a score of 24-17 on January 15. Without a doubt, Joe Burrow’s performance has been important in the team’s offense, where he is the leading passer with 4475 yards and 35 TDs, along with him are Joe Mixon and Jamarr Chase who have also been of great help to the offense. , which has managed to average a total of 26.1 points per game. However, his most important weapon has been his defensive line, which has only allowed an average of 17 points per game, being one of the defenses that has allowed the fewest points per game all season.

The Buffalo Bills reach the divisional round once, where they will seek to advance to the conference game, since the previous season they failed to advance and were eliminated by the Kansas City Chiefs team. During the season, the offensive line led by Josh Allen has been his main weapon, since said offense has been one of the strongest, averaging a total of 28.4 points per game and where the participation of players like Devin Singletary and Stefon Diggs has been essential for the success of the offense. However, the Bills have a long list of players in doubt for this game, they are: Jordan Phillips, DaQuan Jones & Jordan Poyer, in addition to the injured Jamison Crowder & Micah Hyde.

The last time that both teams met was on January 22, where unfortunately the game could not finish due to Damar Hamlin’s injury. For this game, the Bills are the ones who arrive as favorites with a 65.2% chance of winning the game, while the Bengals arrive with a 34.8% chance.

Let’s check the latest NFL picks, news, stats and NFL expert picks for Bengals vs Bills. We’ve plenty of NFL predictions for you to consider.

The implied probability for these two teams attached to the betting lines have Bengals at a 34.48% chance of winning the game, meanwhile Bills have 69.70% probability of finishing the game with the W.